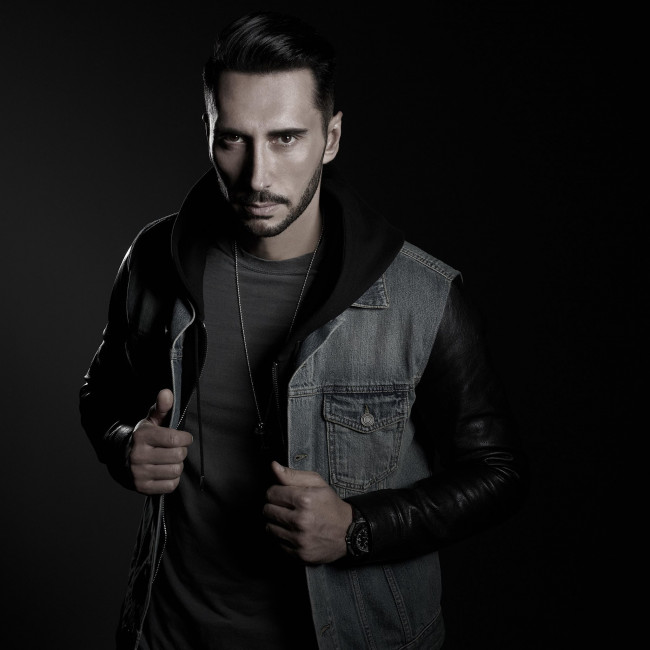 It was announced today that Grammy Award-winning French DJ and producer Cedric Gervais will be spinning tracks during a Halloween show at The Leonard Theater in downtown Scranton on Monday, Oct. 31 at 8 p.m.

Presented by DamnMillennial! Promotions, the event is 18+ and costumes are encouraged.

Tickets, which are $30 for general admission or $35 for VIP balcony seats with access to the VIP bar, are on sale now and can be purchased in advance via Eventbrite or at the door. To make VIP table reservations, call 570-241-1135.

Grammy Winner for “Best Remix” in 2013 for his version of Lana Del Rey’s “Summertime Sadness.” A monthly Spotify audience of over 2.3 million listeners. Billboard, U.K., and ARIA Chart Top 10 Hits. Multi-platinum-selling singles. Beatport, Buzz, Hype Machine, and Cool Cuts Charts No. 1s. Two BBC Radio One Essential Mixes. Three Essential New Tunes. A weekly Global Radio show. The go-to remixer. Acting roles in Michael Bay’s blockbuster film “Pain & Gain” alongside Mark Wahlberg and The Rock and Pete Berg’s “The Long Night” alongside Mark Wahlberg and Kurt Russell. Residencies in Las Vegas, New York, and Miami. A yearly tour schedule and sell-out shows spanning the world over. These are just a few things that have been making French-born Miami resident Cedric Gervais one of the most sought-after house DJs and electronic music producers in the world today.

With the launch of his new imprint, Delecta Records, where he will release monthly singles, alongside a major label deal with Universal Worldwide (Polydor/Interscope), Gervais continues his ascendancy into 2016 and beyond.

The Leonard (335 Adams Ave., Scranton), a historic landmark theater, has hosted countless performers over the years. Under new management in 2016, The Leonard is once again poised to put Scranton back on the map in the national music scene. 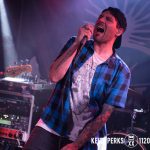