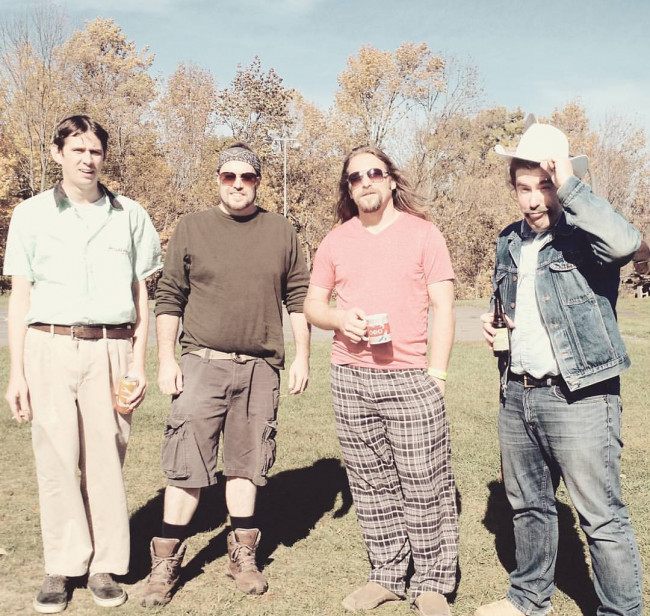 “I’m the Dude, so that’s what you call me. You know? That or, uh, His Dudeness or, uh, Duder or, uh, El Duderino, if you’re not into the whole brevity thing.”

As if you needed another reason to listen to Jung Bergo, the Scranton-based band will be performing music from “The Big Lebowski” along with their original alternative roots rock tunes this Friday, Oct. 21 at 9 p.m. at O’Leary’s Pub in Scranton and next Friday, Oct. 28 at 9 p.m. at Bart and Urby’s in Wilkes-Barre. The Dude abides!

The special Halloween tribute debuted at the fourth annual Halloween Bash at Mountain Sky in Jermyn last Saturday with the band in full costume (as seen in the above photo), and now local fans of the cult classic Cohen Brothers film can hear the music performed live in a unique way in both Lackawanna and Luzerne Counties. Have a few White Russians and top it off with a late-night game of bowling and you’ve really tied the room together.

Released in 1998, the original motion picture soundtrack includes tracks by Bob Dylan, Captain Beefheart, Elvis Costello, Nina Simone, Kenny Rogers, Moondog, a Spanish version of “Hotel California” by the Gipsy Kings, and more, and many other songs from Creedence Clearwater Revival, Santana, the Eagles, and other eclectic artists were also in the movie and are fair game for Jung Bergo’s tribute.

Costumes are encouraged at both events. For further details on the O’Leary’s Pub (514 Ash St., Scranton) show, see the Facebook event page. For more on the Bart and Urby’s (119 S. Main St., Wilkes-Barre) show, check out the other Facebook event page.

Listen to Jung Bergo guitarist/vocalist Jeremy Burke and bassist Dave Connors talk about the band and their music in Episode 62 of the NEPA Scene Podcast: 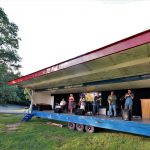 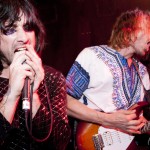