Advertisement
Added on 10/03/2016  Rich Howells  Crobot , Pottsville , You Should Be Listening To 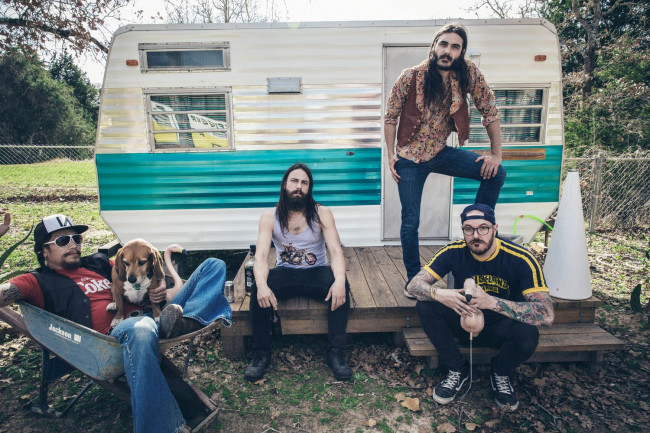 Sounds like: Crobot is everything you miss about classic rock concerts – boundless energy, badass grooves, creative lyrics, and cool personas. Whether you’re experiencing their legendary live performances or spinning one of their records (because they look and sound like they belong in your ’70s vinyl collection), this “dirty groove rock,” as they describe it, will make you want to dance, mosh, and thrash your head around with horns pointed defiantly in the air.

If you’re one of those people who complains that “they don’t make them like they used to,” then this is the band you need to drive hours and hours to see in a car packed with all your friends. Luckily, they live in nearby Pottsville, so when they’re not traveling the world with bands like Motörhead and Clutch after signing with Wind-up Records, Crobot can often be found playing grand shows on small and large stages alike in the tri-state area.

Fun fact: As fans of science fiction and fantasy, many of their songs tell stories about aliens, monsters, wizards, and other crazy characters in epic fashion. 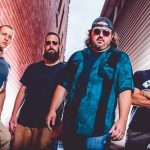