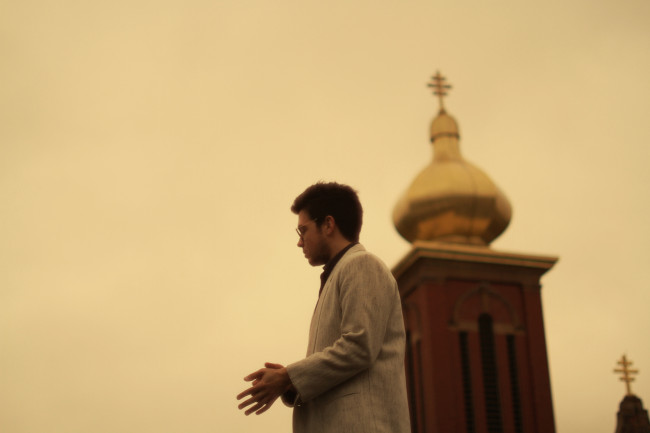 Brendan Brisk has wanted to record an album since the age of 5 when he received his first CD player for Christmas. In 2013, he finally decided to get started.

After three years of dedication, the now 24-year-old musician from Wilkes-Barre has released his debut solo record, and he feels that it’s unlike anything the Valley has heard before. We agree, so NEPA Scene is exclusively premiering the first single from “Astral Counterfeit” called “Sense at All,” a track that mixes his funk, blues, jazz, and soul influences into an atmospheric pop tune with a cool vibe that will stay with you until you go pick up your copy at Musical Energi in downtown Wilkes-Barre to hear the rest.

While playing in many bands over the years, Brisk was truly destined to perform from birth. His father was a singer and guitarist for a family blues band called The Brisk Brothers who toured the tri-state area, and he listened to them rehearse since he was in diapers.

“I had my first drum set at the age of 4 and have had real and toy guitars placed in my arms since I was born. At the age of 16, some type of switch went off in my brain which made me want to prioritize playing instruments over everything else in my life,” Brisk recalled, calling his current style of music “art funk.”

“I can’t think of any other accurate term to describe the mesh of styles in the music I create; it’s funky but has some artistic elements thrown in there as well. Atmosphere and feeling play a huge part in my songwriting, the instrumentation really has to punch me in the gut to be considered ‘good.’”

If that’s good, then “Sense at All” is great, as Brisk sang and played all the instruments himself, and he went on to write, arrange, produce, record, and mix the entire album by himself.

“I wrote this song in my head around four years ago about a girl I had a crush on who was playing really hard to get. She never gave me a chance, but I got a pretty good song out of the deal!” he enthused.

“The song stayed in my head until I finally decided to take the time to record it early this year. It came out exactly how I wanted it to.”

“After a while, I started to realize that only very few people were actually going to enjoy/understand them, so I scrapped all of those songs except one and began working towards what I would consider a more ‘pop-friendly’ album in the respect that any listener could find something they enjoyed about it. I recorded the rest of the album at home over the past three years, singing and playing all of the instruments myself. The song which I saved from those sessions with Mark is the self-titled last track on the album, ‘Astral Counterfeit.’”

The seven-track CD “Astral Counterfeit” is available now at Musical Energi (24 S. Main St., Wilkes-Barre) and will be released digitally on Oct. 30.

“This song is definitely the most accessible song on the album,” he noted.

“Each song on this album has such a different feel/emotion behind it, and my ultimate goal was to create music that was unlike anything you have ever heard. I tapped into so many different emotions creating this album, and it’s been a crazy three years for me. If you like this song, I think you will like the rest of the album too, and I hope it takes the listener somewhere they are not used to being when they listen to music.”

‘Survivor’ casting call back at Mohegan Sun in Wilkes-Barre on Nov. 17 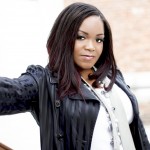