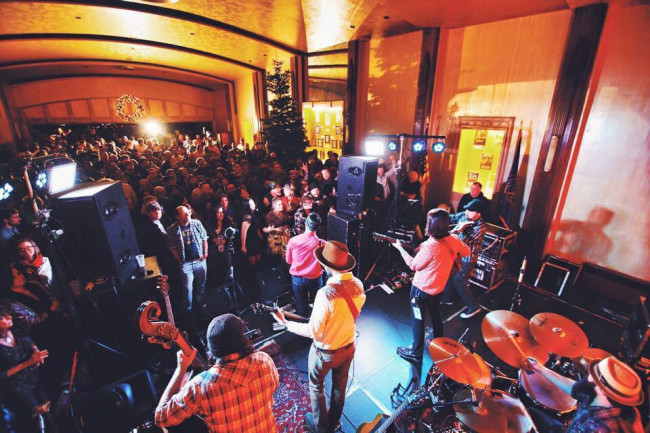 Following their current 10-year anniversary tour with Horseshoes & Hand Grenades, local jam-grass band Cabinet will return to the F.M. Kirby Center for their annual holiday show on Friday, Dec. 23 at 8 p.m. This year, the band will make its debut on the Kirby Center main stage for one performance only, featuring very special guest Holly Bowling.

This will mark the third year and the fifth performance in what has become a highly-anticipated annual holiday event at the historic theater in downtown Wilkes-Barre.

A limited number of “CabFam” ticket upgrades will also be made available through the band’s general store at cabinetmusic.com.

Cabinet is a band with roots firmly planted in the Appalachian tradition. They wear their influences like badges, honoring the canon of roots, bluegrass, country, and folk, weaving these sounds into a patchwork Americana quilt. But this music isn’t romanticizing or rehashing the past. Cabinet makes its mark on today. The steady aim of their harmonies soar straight onto target each time, the soaring vocals giving voice to the story of each song. Their music takes the long way home, treating its listeners like passengers on a ride through scenic back roads. Their live shows are inclusive, celebratory, and community-building. Members Pappy Biondo (banjo, vocals), J.P. Biondo (mandolin, vocals), Mickey Coviello (acoustic guitar, vocals), Dylan Skursky (electric bass, double bass), Todd Kopec (fiddle, vocals), Jami Novak (drums, percussion), and newly added Josh Karis (drums, percussion) all live and love music and aren’t afraid to show it.

Some of the best parties are the ones that weren’t even supposed to occur. Two or three friends lazily enjoy each other’s company, and then another two or three join the impromptu festivities. Jokes are cracked, drinks are guzzled and, the next thing you know, it’s 3 a.m.

Holly Bowling is a classically-trained pianist who uses her technique to reinterpret the songs of jam band luminaries such as Phish and the Grateful Dead. Bowling’s live performances infuse new with old, tradition with surreal, and create a concert experience like nothing else in the music world. 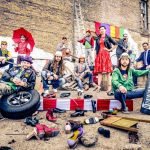 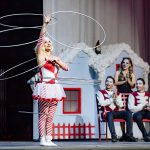