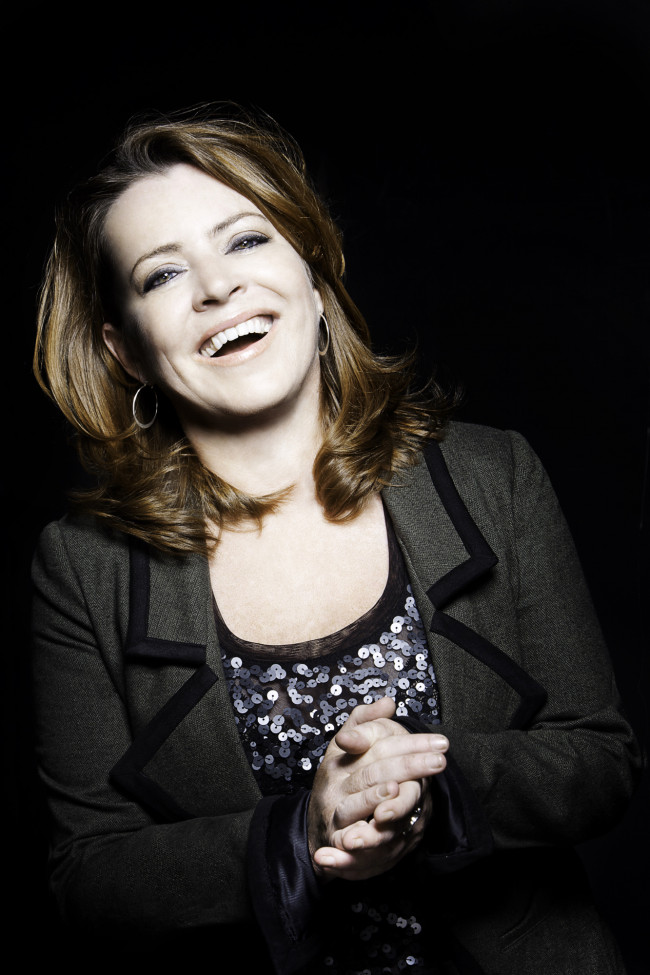 Lackawanna College in Scranton has added veteran comedian Kathleen Madigan to its 89th season Community Concerts lineup for a one-night performance on Friday, March 10 at 8 p.m. as part of her Bothering Jesus Tour.

The Detroit Free Press describes Madigan as “the funniest woman doing stand-up right now, but no gender qualifier is necessary. Along with Lewis Black, Brian Regan, and Jim Gaffigan, she’s one of the funniest stand-up comedians of her generation.”

“I just want to tell jokes. I didn’t start doing open mics to become an actor on a sitcom or in a TV commercial. Those things never even crossed my mind. I just like to tell jokes for an hour or so and laugh,” Madigan says.

“For a few of us working today, this was our goal. We don’t have anymore goals. Can’t you ever have a goal, reach it and then enjoy it? This society is being driven by type A lunatics that say, ‘You have to set more goals.’ No, you don’t. Have a seat and enjoy the fact that you’re here! Maybe that’s the Irish in me talking, though.”

It’s been a 25-year career of 300 nights a year on the road. “We don’t get time off like a band. Our tours never end. That’s why it makes me laugh when people say, ‘How long is your tour?’ Well, so far, 25 years.” She’s gone from one-nighters to club gigs to theaters to headlining The Mirage in Las Vegas.

Over Madigan’s career, she has performed on nearly every late night show ever made. “Leno,” “Letterman,” “Conan,” “Ferguson” and, most recently, in 2015 on “The Nightly Show with Larry Wilmore” and “Ron White’s Salute to the Troops” on CMT, her fifth appearance on the annual show. In 2014, Madigan was nominated for an American Comedy Award for “Best Concert Comic” and her third one-hour special, “Madigan Again,” was named one of iTunes’ “Best Comedy Albums.” “Madigan Again” premiered on Sept. 11, 2013 exclusively on Netflix in the U.S., Canada, Europe, and Latin America.

She remains the only comedian in the history of NBC’s “Last Comic Standing” to go unchallenged by any other comedian – meaning no comedian would say they were funnier than her. Madigan was a Top 3 finalist in Season 2 and a judge on Season 5. 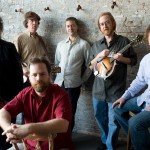