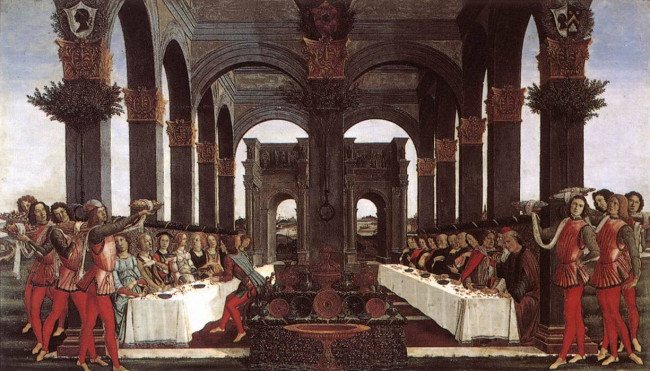 The Scranton Shakespeare Festival is premiering a theatrical experience at the Scranton Cultural Center that would make the Bard proud – “The Madrigal Mixtape,” a pair of festive performances on Saturday, Dec. 10 and Sunday, Dec. 11, along with a reveal on Sunday about Scranton Shakes’ exciting upcoming events in 2017.

A madrigal is an American form of dinner theatre held during the Christmas season. Set in the Middle Ages, the performance is generally comedic while the meal is divided into courses and heralded with song. Scranton Shakes is putting its own spin on this theatrical tradition by infusing it with a compilation of popular music. The performances by Scranton Shakespeare company members, both local and abroad, will be enhanced by the surroundings at the Scranton Cultural Center’s Shopland Hall (420 N. Washington Ave., Scranton).

The performances begin with a dress rehearsal and exclusive behind-the-scenes access on Dec. 10, where patrons can mix and mingle with performers and hear about the creative process. Doors open at 8:30 p.m.

Cost per person, which includes both performances and brunch, is $50; brunch and Sunday’s performance only is $40; and the dress rehearsal only is $20. A cash bar will be available during both performances. Reservations are strongly encouraged.

For more information or to reserve tickets, contact the Scranton Cultural Center box office at 570-344-1111. For more details on this weekend of entertainment, visit scrantonshakes.com or the Scranton Shakespeare Festival Facebook page.