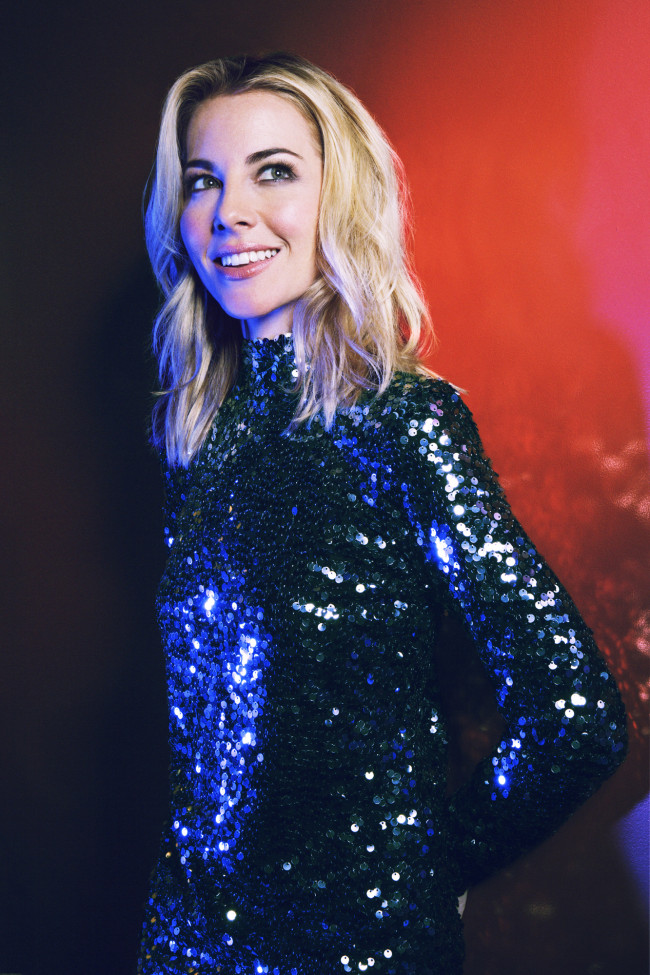 The right vocalist can make you fall in love at first listen, elicit tears, or bring you back to a different era altogether. A microphone and a stage remain the only necessities. That holds true for New York-based soul singer, songwriter, and Broadway chanteuse Morgan James, who performs as part of the 89th season of Community Concerts at Lackawanna College on Friday, March 31, 2017 at 8 p.m.

The New York Times calls James “a phenomenal talent whose feel for classic soul music is bone deep.” On her full-length debut for Epic Records, “Hunter,” she casts an unbreakable spell with a powerhouse voice, theatrical swing, and a soulful poise. “Hunter” boasts powerful and personal renditions of Prince’s “Call My Name” (which reached the Top 15 at Urban AC radio and was the No. 1 most added) along with Hall & Oates’ “She’s Gone” and Bruce Springsteen’s “Dancing in the Dark.”

The album features a gradient of soulful styles, from lush tracks with stacks of voices and horns to modern throwbacks of summertime pop to haunting ballads to empowering farewells.

Morgan assumed co-writing duties on eight of the collection’s 11 tracks and even performed all of her own background vocals and harmonies. She is proud to note that no vocal tuning of any kind has been used on any of her albums. From the mournful rumination of “Say the Words” to the tender and soulful duet with Grammy Award winner Robert Glasper, “Let Me Keep You,” she continually bares it all, both emotionally and musically.

In addition to “Hunter,” Morgan has released a live tribute to Nina Simone, “Morgan James Live,” as well as an EP featuring some of her fan’s favorite covers, “YouTube Sessions.”

Since “Hunter’s” release, James’ music videos have accumulated more than 45 million views (and climbing). With viral sensation Scott Bradlee’s Postmodern Jukebox, Morgan toured the U.S., Europe, Australia, and New Zealand. She is currently touring with her band and in the midst of writing her next album. 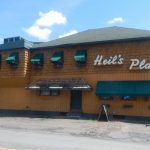