Advertisement
Added on 11/14/2016  Rich Howells  Kingston , You Should Be Listening To 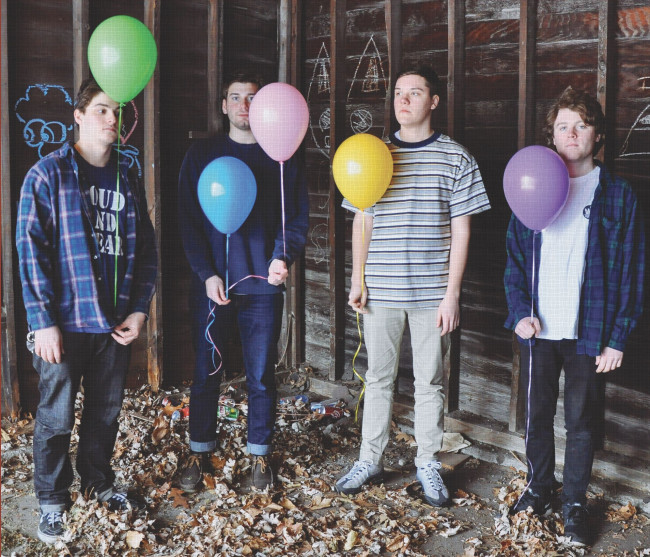 Sounds like: If you ever descended a stranger’s staircase for a basement show wondering what you’re in for that night, this is the kind of loud, raucous rock music you’re hoping to hear. Westpoint strives to be a “to the point” band with a simple and raw delivery, though the mix of punk, hardcore, alternative, and grunge influences suggest there’s more to these songs than meets the ringing ear.

The echoing vocals and screeching guitars add a sense of otherworldliness to their DIY recordings, and these energetic tunes will make you feel like you’re in the same cramped, sweaty room with the band, pushing through the crowd to breathe and taking you back to a time when musicians didn’t hide behind computers and studio polish to make an impact.

Fun fact: The band has a strict DIY attitude and has never released music produced in a studio. Their newest record was recorded in a living room, a storage unit, and a basement. 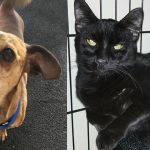 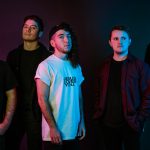