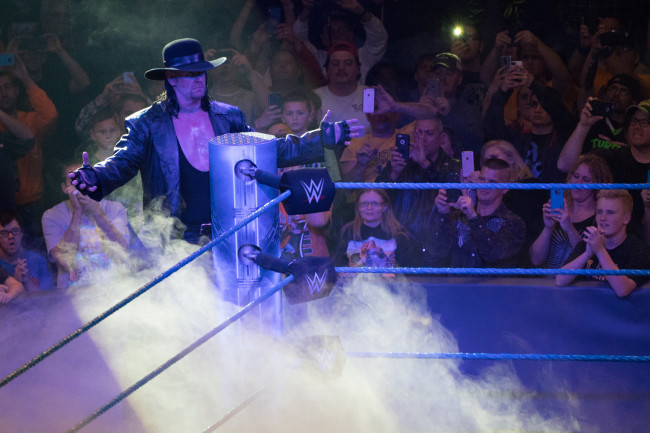 The SMG-managed Mohegan Sun Arena at Casey Plaza in Wilkes-Barre Township was jam packed last night for the 900th episode of “WWE SmackDown Live,” which was broadcast live to the country on the USA network. The sold-out show was the first live televised show for the venue since it hosted “WWE Raw” back in October of 2009. The event featured the return of the Undertaker and the Rated-R Superstar Edge, plus many other fan favorites from the WWE roster.

The event was the first-ever sold out “WWE SmackDown” event in the venue’s history. Tuesday, Nov. 15 was also the highest grossing, highest paid attendance and highest for walk-up sales for a “WWE SmackDown” event in the venue’s 17-year history. Over 7,500 enthusiastic WWE fans were in attendance for the final live televised event before WWE’s pay-per-view “Survivor Series” this Sunday night. 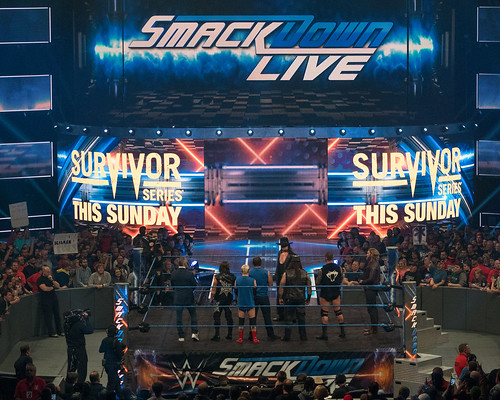 The Undertaker made a major announcement that night after his dramatic entrance, revealing that he will be appearing on “WWE SmackDown” on a more regular basis. The last time “The Deadman” wrestled was at “WrestleMania 32” earlier this year in a controversial Hell in a Cell match with Shane McMahon.

“Now, I’m here tonight for two reasons. One, ‘WrestleMania’ will no longer define who I am. I’m back, taking souls and digging holes. ‘Survivor Series’ was where the Undertaker was born, and ‘SmackDown’ has always been my home,” he said after entering the ring.

“Now, that brings me to the second reason I’m out here. There’s no reason to fear failure. But if you fail, you will have reason to fear The Deadman. Team Raw better rest in peace.”

Watch the entire speech in the clip below:

“WWE has been loyal to Wilkes-Barre since the venue opened, and I am thankful the WWE Universe repaid that loyalty by delivering a sold-out show,” said Brian Sipe, SMG general manager of Mohegan Sun Arena.

“We appreciate our relationship with WWE and hope for many more sold-out events in the years to come.” 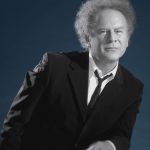