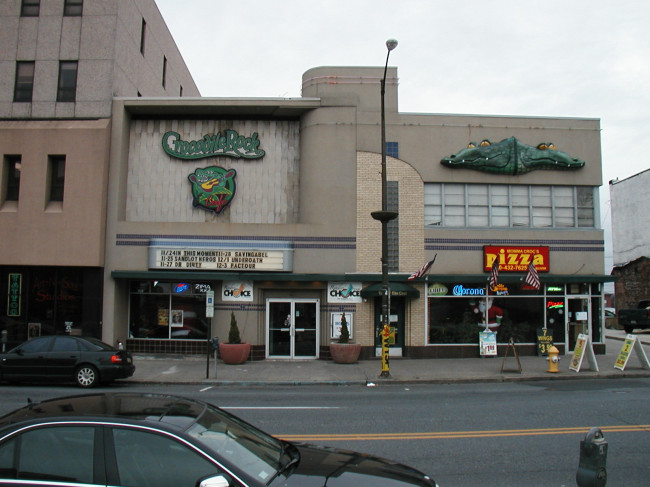 With a lack of club-sized venues and concerts for all ages in Northeastern Pennsylvania, many local concertgoers drove to Allentown for years to see rock, metal, punk, pop, and hip-hop acts at the Crocodile Rock Cafe. After 14 years of memorable shows and pizza served at its adjacent restaurant, however, the downtown club’s mounting issues caused it to close in 2013.

It its heyday, Croc Rock boasted being “the 50th bestselling venue in the world,” selling over 50,000 tickets a year, but a shooting after a rap concert by Fabolous in 2009 left two people wounded, eventually leading to Crocodile Rock losing its liquor license in 2013. After being labeled a nuisance bar by the state Liquor Control Board, the venue was denied its appeal and promoter SLP Concerts pulled its remaining shows, ending with a heated public fallout in the media with owner Joe Clark. Clark put the property up for sale on Craigslist for $5 million, but there were no takers.

Former patrons of Crocodile Rock either loved or loathed the small 1,100-capacity club, but it was still an integral part of the local music scene for over a decade, bringing in countless national touring bands who had few other places to play between Philadelphia and New York and giving local musicians a chance to open for these acts since it opened in 1999.

After shutting down three years ago, though, the Sands Bethlehem Event Center and Musikfest Café at the SteelStacks in Bethlehem have popped up nearby, and the massive PPL Center opened just two blocks down from Croc Rock’s Hamilton Street location in 2014. Despite the increased competition, Clark has posted on Facebook a few times that the club could make a comeback.

On Dec. 18, one post garnered plenty of attention when he teased a photo of modernized architectural plans for the building.

“Like I said, good things are coming! Coming to a Crocodile Rock Cafe near you…,” Clark said, with this digital illustration below: 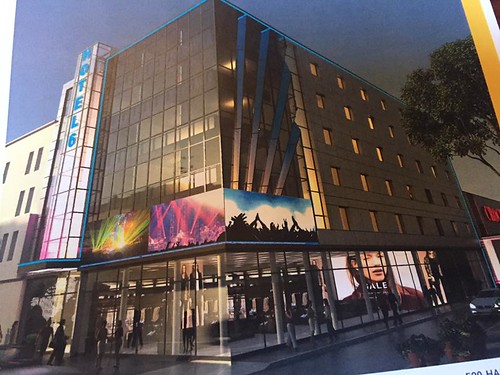 The next day, he reposted the image, which includes an attached Motel 6 and what appears to be an open lounge area with large windows in the front entrance, saying, “Thank you to the many many many many well-wishers. My plan is working because I flushed out a few of the tenants that I had to evict over the past few years. Thank you, thank you.”

In the comments, he confirmed that it would host live music “and much more,” though “it depends on the approval from the city. We have all our ducks in order with national companies.” The old building would be demolished to make way for the new design. “That’s right, the buildings coming down,” he added.

Until any paperwork is officially filed, it’s all just dreaming and speculation, but with NEPA still struggling to fill the void left by many closed local venues, it’s interesting to think about a bigger and classier Crocodile Rock Cafe opening its doors in the Lehigh Valley sometime in the next few years. 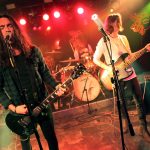