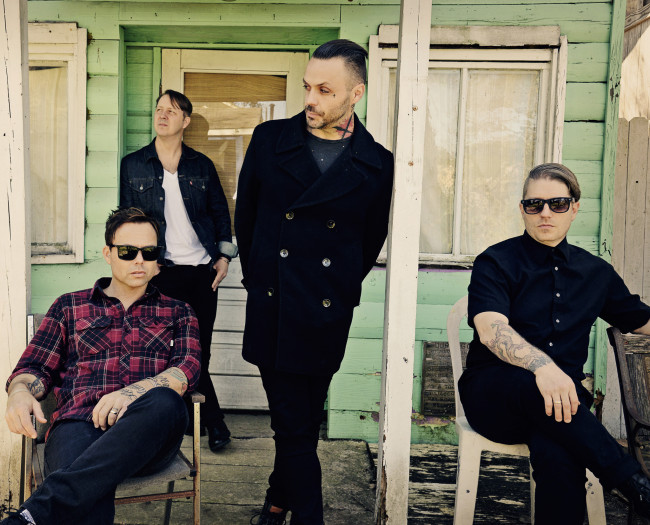 With a new album out earlier this year, Texas alternative rock band Blue October will return to the Sherman Theater in Stroudsburg next year on “The Heart Goes Bang Tour” on Friday, March 31, 2017 at 8 p.m.

Tickets, which are $25 in advance or $28 the day of the show, go on sale next Friday, Dec. 23 at 10 a.m. and will be available through the Sherman Theater box office (524 Main St., Stroudsburg), online at shermantheater.com and ticketmaster.com, and all Ticketmaster outlets. VIP boxes and sky boxes are available for this show and include eight tickets (VIP box) or 12 tickets (sky box), a fruit and cheese platter, and waitstaff. To purchase box seats, call the theater at 570-420-2808.

Blue October is the Houston, Texas-based band known for its shimmering melodies and heart-string-pulling lyrics, boasting a powerful lineup of players and one of the most emotionally charged and magnetic frontmen in music today in Justin Furstenfeld.

On April 22, 2016, Blue October released their eighth studio album, “Home.” This album was co-produced by Furstenfeld and Tim Palmer and features mixes from Palmer and Mark Needham.

“’Sway’ was about finding inner peace and learning to live in a healthy way,” says Furstenfeld. “This new album, ‘Home,’ is about what we do with our time on Earth, how we’re going to utilize that time in a positive way and make it the best we possibly can by bettering ourselves.” 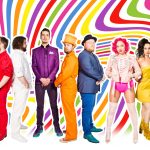