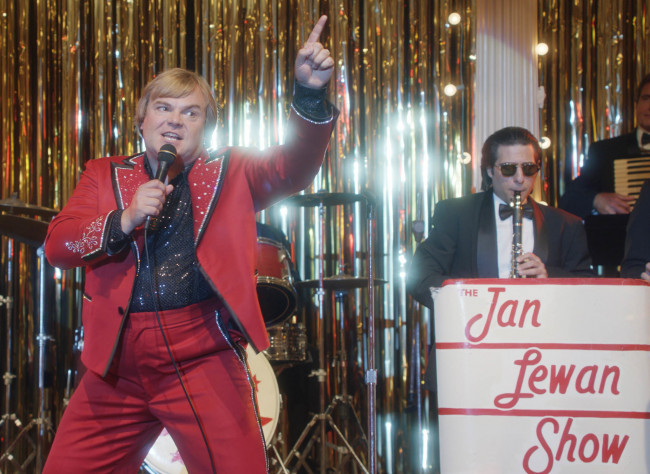 Back in March, we reported that comedian, actor, and musician Jack Black was cast as Pennsylvania polka legend Jan “Lewan” Lewandowski in an upcoming film based on the locally produced documentary “The Man Who Would Be Polka King.” Now the Sundance Institute has announced that “The Polka King,” which Black is also producing, will have its world premiere at the 2017 Sundance Film Festival in January.

Based on the remarkable true story of the world’s only known polka Ponzi scheme, this mix of comedy and tragedy is about Jan Lewan, a polish immigrant who believed in the American Dream. But with big dreams came big mistakes for the man who became the “King of Pennsylvania Polka.”

The real story of the Hazleton musical artist-turned-con artist who swindled millions of dollars from his fans was originally told in the creative 2009 documentary “The Man Who Would Be Polka King” by Waverly native John Mikulak and Joshua von Brown, a title that the new movie was shooting under but was later shortened to simply “The Polka King.”

The Sundance Film Festival will host screenings in Park City, Salt Lake City, and the Sundance Mountain Resort in Utah from Jan. 19-29. “The Polka King” will be playing for the first time on Sunday, Jan. 22.

“Some of the most pressing themes that we can trace through the festival lineup – the environment, political upheaval, social change – are distilled to their very human essences in both comic and dramatic stories. These stories, and the conversations they spark, start here and will extend well beyond the mountain and the festival in the months ahead,” said John Cooper, director of the festival.

“Powerful visions of our times – past, present and future – resound throughout these sections. Inspired storytellers are shining a light on urgent issues or providing an exhilarating escape from them. From citizen journalists to robust and powerful roles for women — in front of and behind the camera — these projects are a testament to the force and value of the individual,” added Trevor Groth, director of programming for the Sundance Film Festival.

The “Polka King” trailer has not been released, but the Woonsocket Call spotted Black in his bright red costume while they were shooting in Rhode Island in July: 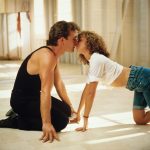 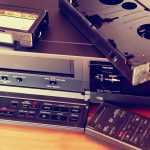