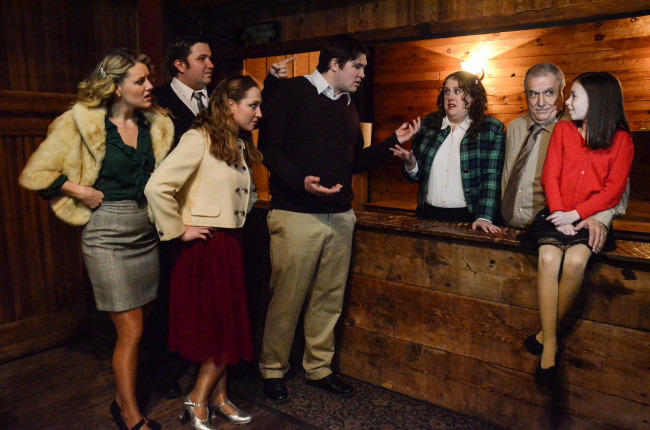 The Little Theatre of Wilkes-Barre will officially kick off its theatrical holiday season on Friday, Dec. 9 when Irving Berlin’s classic musical “White Christmas” opens on stage this Friday, Dec. 9 and runs through Sunday, Dec. 18.

The show’s director, Scott Colin, said audience-goers should expect a fresh take on the classic. Still, the show is true to its original roots in every way.

“Irving Berlin’s recognizable score is lovingly presented with a seven-piece live orchestra, led by well-known local pianist Brenda Nighbert and directed by the incomparable Joanna Brynn Smith. We have tight choreography created by Lindsey Cronauer of David Blight’s dance studio. Finally, we have a company of veteran actors, many of whom are making the debut on the Little Theatre of Wilkes-Barre stage,” Colin said.

For Frashefski, the 1950s era of the show was one of his favorite aspects.

“Being given the opportunity to learn about and become a character from this decade and how different it is from your everyday individual today [was challenging],” but also rewarding,” Frashefski explained. 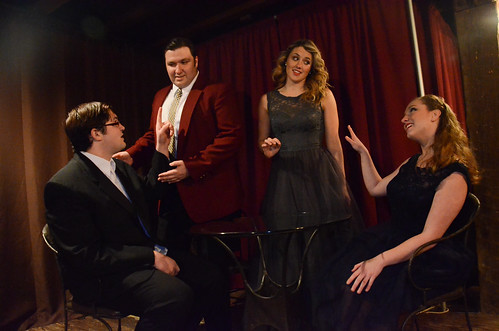 After taking a yearlong break from performing, Frashefski is ready to be back in this timeless role.

For Pugh, the youngest member of the cast, auditioning in October was a no-brainer.

“I love all the catchy music,” Pugh said. “Plus, the show has my three favorite things: dancing, acting, and singing.”

Though “White Christmas” auditions were held in October, actual rehearsals did not begin until well into November.

“30 days from first rehearsal to opening,” said Colin, who is also the theatre’s artistic director. “Six days a week with four days off for Thanksgiving equals 22 total rehearsals. For a full-scale musical, that is not a lot of rehearsal time.

“It takes a dedicated group of actors to pull it off, and we have that, top to bottom. I am immensely proud of everyone for the amount of choreography, music, and nuances that they have had to immerse themselves in during this process.” 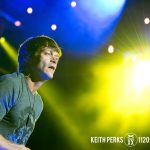