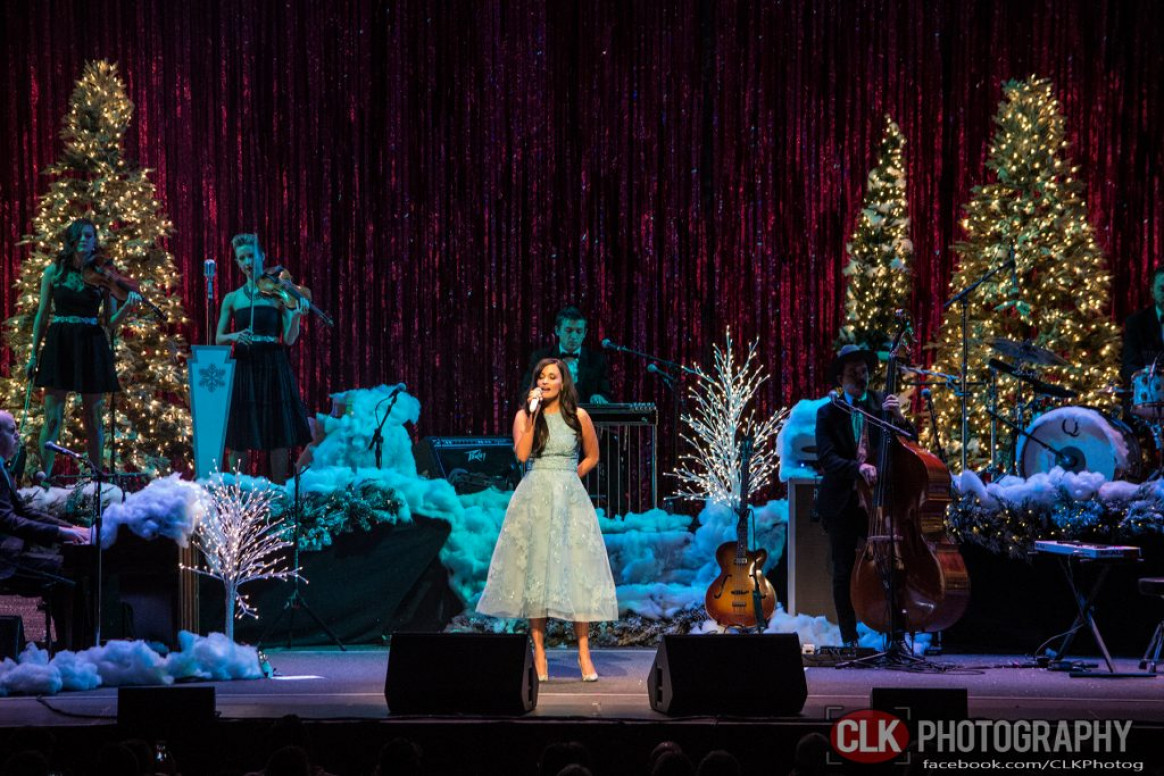 Kacey Musgraves put a country twist on some Christmas classics when her first holiday-themed headlining tour, “A Very Kacey Christmas Tour,” rode into the F.M. Kirby Center for the Performing Arts in Wilkes-Barre on Friday, Dec. 9.

Named after her latest album, “A Very Kacey Christmas,” the concert was filled with essential holiday songs like “It’s the Most Wonderful Time of the Year,” “Sleigh Ride,” “Rockin’ Around the Christmas Tree,” “Let It Snow,” “Feliz Navidad,” and many more. In a touching gesture that truly exemplifies the holiday spirit, Musgraves and her band stopped by Little Flower Manor, a nursing home in Wilkes-Barre, a few hours before the show to play some of these festive tunes for the elderly residents there, like “The Chipmunk Song (Christmas Don’t Be Late)” and “I Want a Hippopotamus for Christmas.”

“It was very special spending our morning with the sweet residents of Little Flower Manor,” Musgraves wrote on Facebook. “I got so inspired after seeing the documentary called ‘Alive Inside’ (about using music as therapy). I’m gonna make it my mission to visit as many as I can when time allows. It was so beautiful to see their spirits start to sparkle after hearing music they remembered. Music heals.”

Surrounded by brightly lit Christmas trees and piles of cotton snow, the two-time Grammy Award-winner had the Kirby Center audience singing and clapping along throughout the night, ending the well-rounded 26-song set with “What Are You Doing New Year’s Eve?” which also closes out her album.

Read more about Musgraves’ nursing home visit and watch videos from it here. 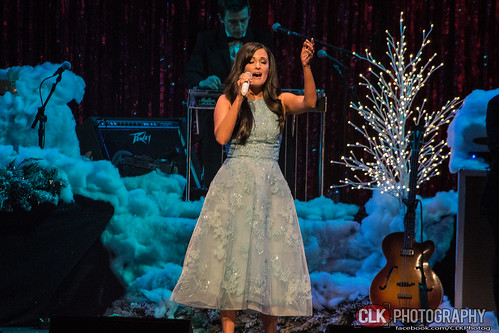 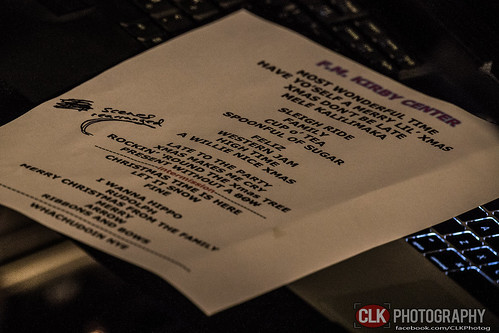 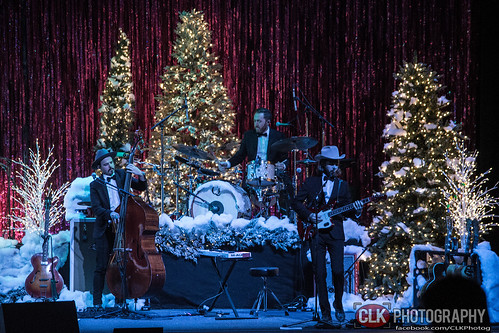 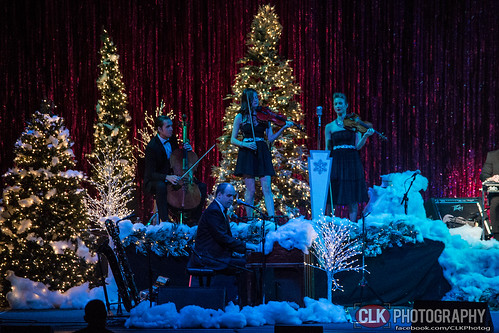 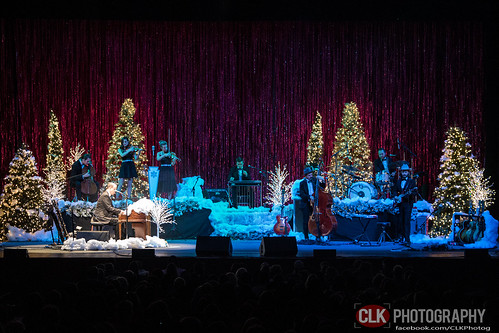 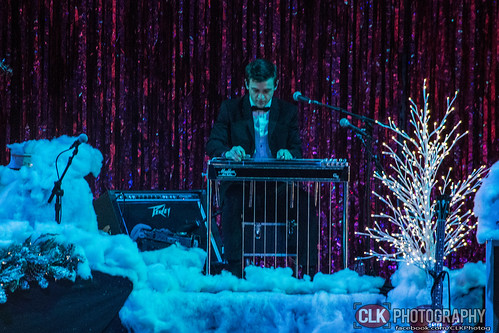 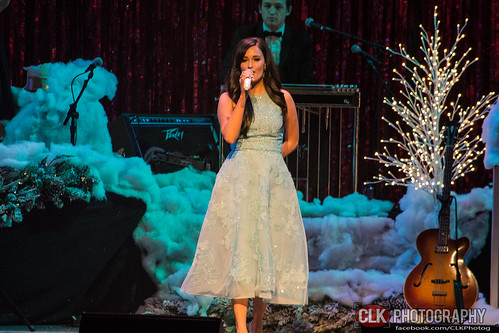 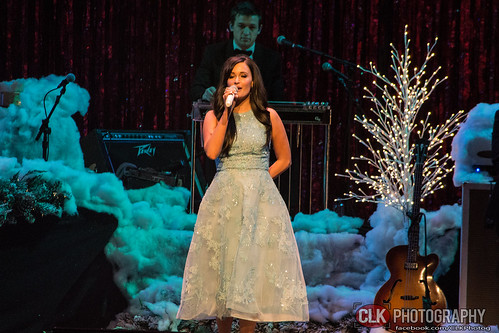 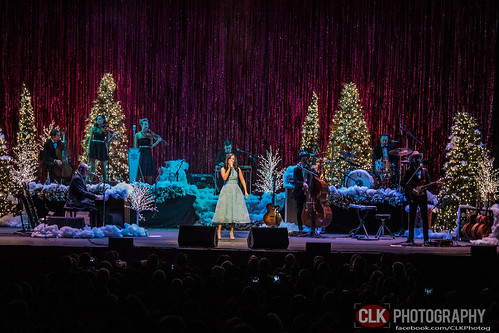 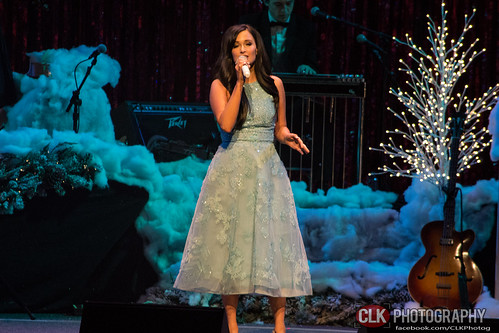 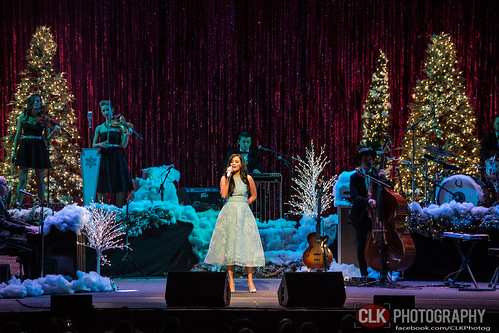 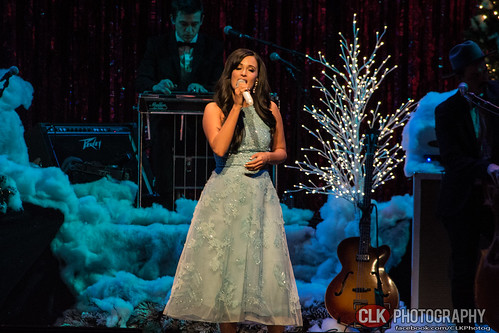 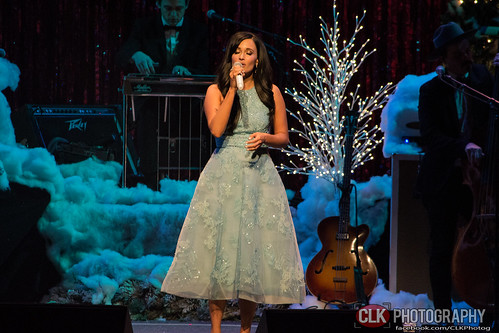 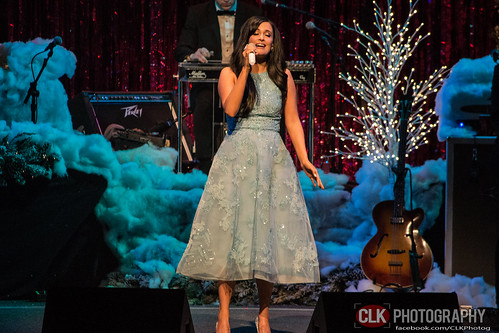 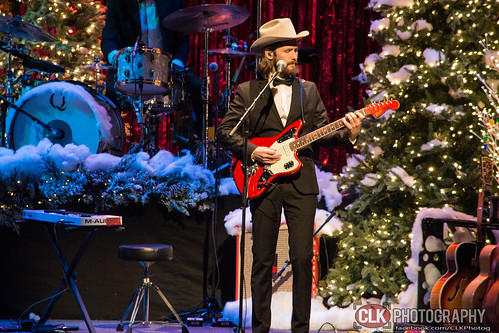 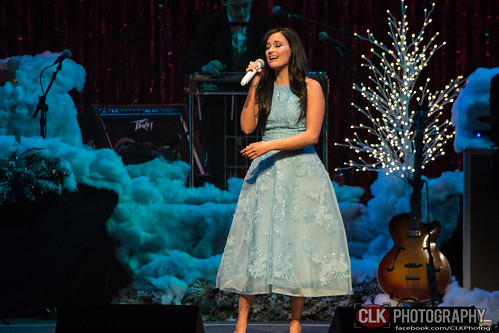 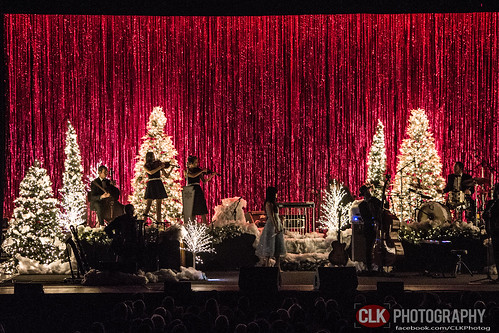 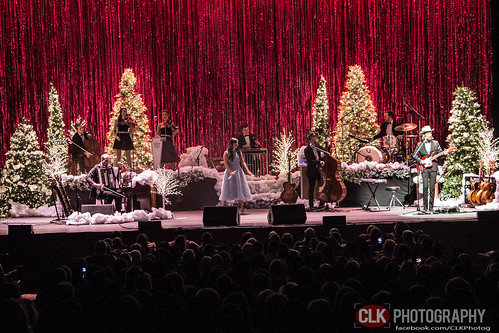 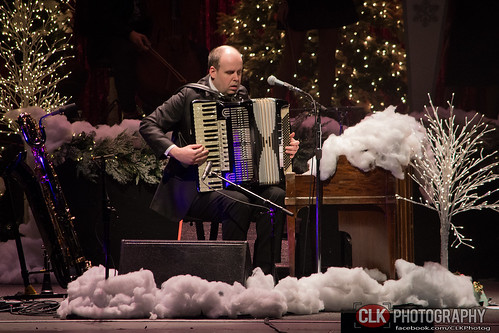 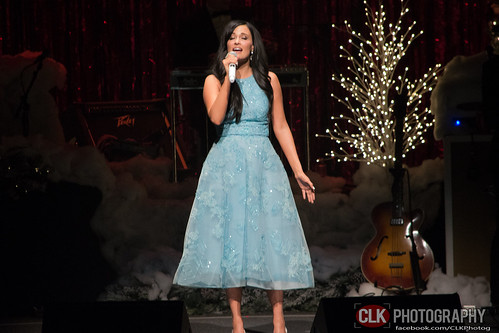 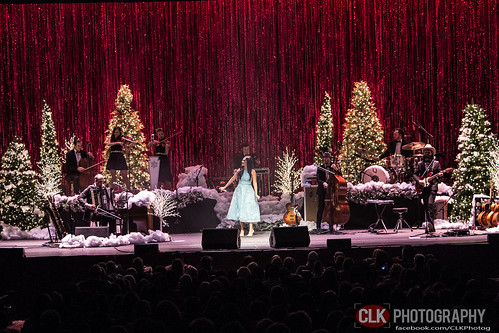 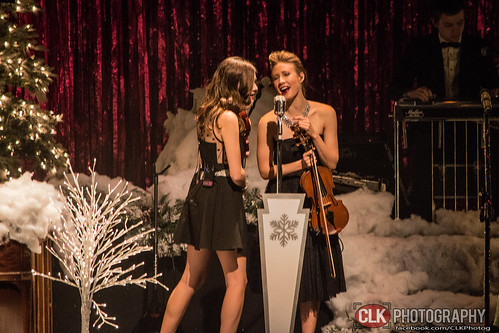 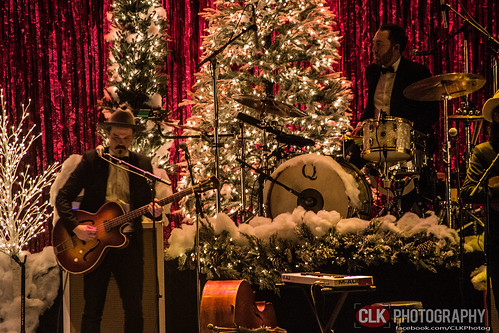 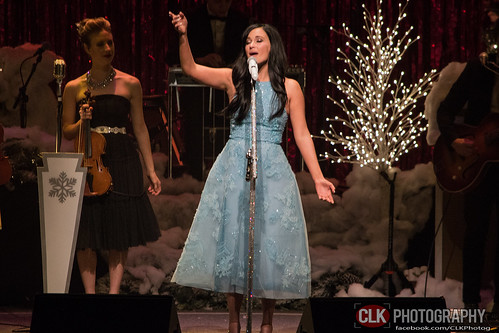 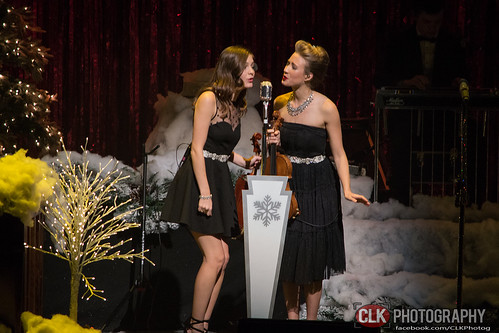 Cami is a preschool teacher and communications student by day and a live music photographer by night. She can be reached at facebook.com/CLKPhotog.