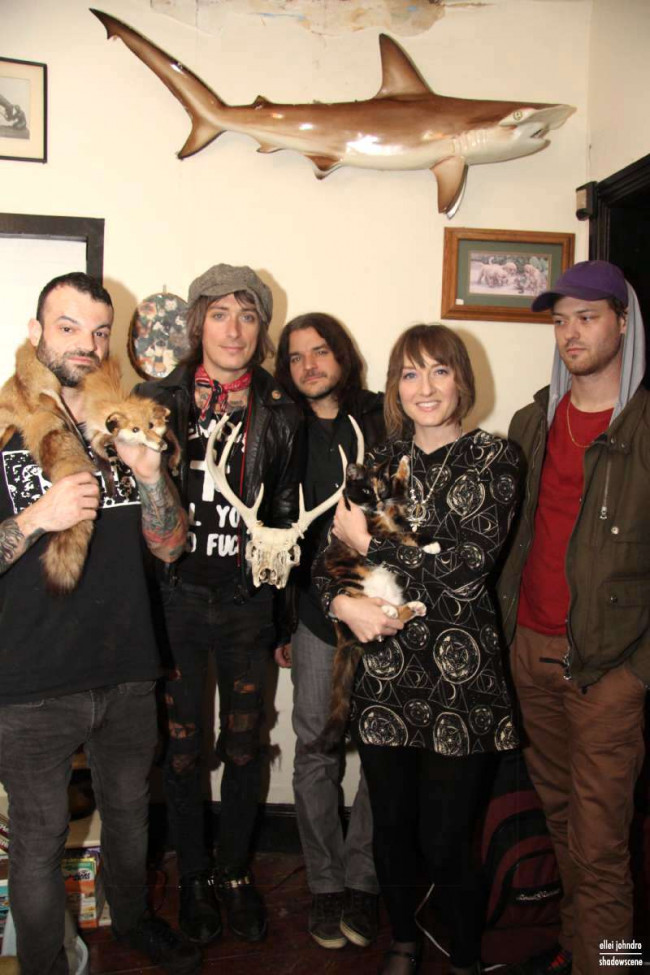 Shows by Wilkes-Barre noise/punk rock band An Albatross are few and far between these days, with members living in different cities and playing in other bands now, but they’ve found a compelling reason to get together again with another band that occasionally reunites, The Dead Milkmen, for a politically charged show in Philadelphia.

Dubbed the “Inaugural Protest Ball,” the 21+ concert will be held on the day of the presidential inauguration – Friday, Jan. 20, 2017 – at 7:30 p.m. at The Barbary (951 Frankford Ave., Philadelphia). Tickets, which go on sale this Friday, Dec. 16 at noon via Ticketfly, are $20, with proceeds going to Planned Parenthood.

The purpose of this punk rock show is made quite clear on the Facebook event page:

Donald Trump will be inaugurated on January 20th, 2017. American democracy, civil liberties, safety & peace for our brothers & sisters of color, women, LGBT community & immigrants of all ethnicities will be at stake. As a measure of love & solidarity, which is a pillar of the punk rock underground, Philadelphia legends, The Dead Milkmen and avant-garde noise rockers, An Albatross, will be paired perform one night only at The Barbary, benefiting Planned Parenthood. Get active, get into it, get involved!

After remaining quiet over the last few years, An Albatross recently played a sold-out show in Philly at Johnny Brenda’s on Oct. 22 with Daughters, which vocalist Edward B. Gieda III streamed live on Facebook:

Considering the rarity of performances from both An Albatross and The Dead Milkmen, this one is likely to sell out fast, so if you’re not a Trump fan but love a good protest show, be sure to secure your tickets – and your rights – right away. 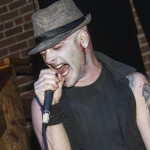