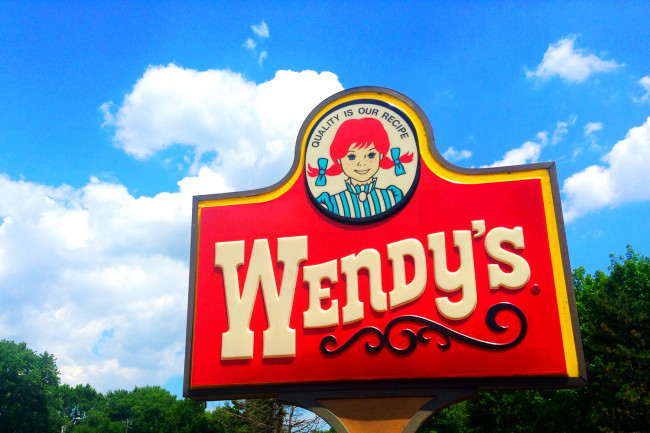 A FREAK ACCIDENT: A salute to the ‘historically black,’ Megadeth, and Super Bowl anticipation