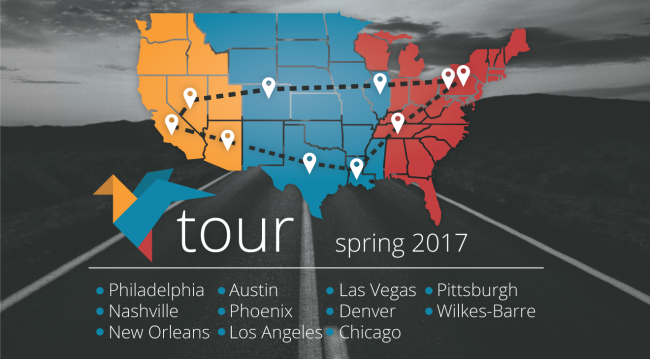 Tunefly, the mobile music app created and developed in Northeastern Pennsylvania, may have just established its new Tunefly Studio in Kingston, but the local team behind it is preparing to hit the road for a national tour just like the musicians they feature every day in their app.

“Our mission is to record their music, learn their stories, and share the lives of emerging American musicians with the world,” the Tunefly team said in their announcement last week.

“Independent musicians make up the foundation of today’s music scene. They are the hometown heroes. The relentless promoters. The tryers of new things. They mean a lot to us, and we want to share them with the world.”

The “Tunesquad” – co-creator/CEO Sam O’Connell, co-creator/CTO Matt Simoncavage, manager/CFO Lyz Klein, and Director of Sales Charlie Lukasavage – will also be keeping a daily tour digest to keep everyone back home up to date on their travels. Local label Going Up? Records, run by Jordan Ramirez of Wilkes-Barre soul rock band Half Dollar, will be joining them on their cross-country journey.

Launched last year, the free Tunefly app allows users to record, share, and interact with songs and build playlists directly from their phones. It is available now for iPhone and Android devices. 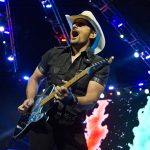