We’re kicking off 2017 with a new local release from Søle Artisan Ales – who are currently brewing at Susquehanna Brewing Company in Pittston but moving to Easton soon – called Mirkwood, an India Pale Ale fermented on cedar!

And by “we,” I mean that I’m joined today by everyone’s favorite troll, George, for a bonus Massive Troll Review at the end of the video! 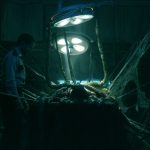 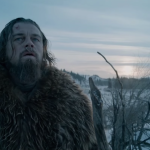