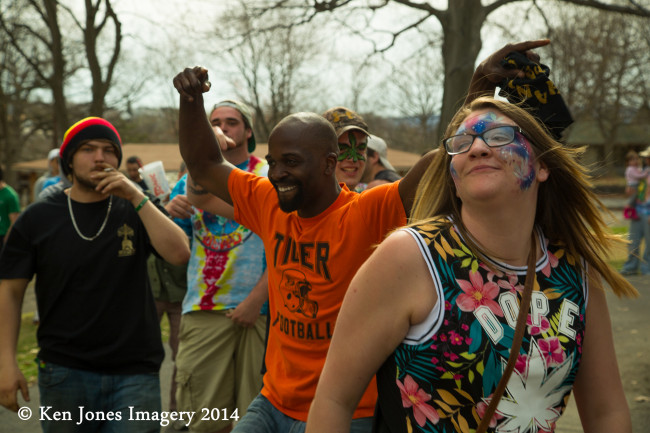 As Pennsylvania begins to accept applications to grow medical marijuana and establish dispensaries in the state next month, the NEPA Cannabis Rally will become a statewide event this year when it returns to Nay Aug Park in Scranton on Sunday, April 23 with a slightly different name – the Pennsylvania Cannabis Festival.

Organized by Big Yield Hydroponics, the Northeastern Pennsylvania Cannabis Network, the Keystone Cannabis Coalition, and other Pennsylvania activists, the third annual family-friendly event will run from 10 a.m.-7 p.m. and will feature guest speakers, live music and entertainment, art, vendors, food, hiking trails, and more. It is free and open to everyone, including leashed pets.

Past speakers have included activists, political candidates, environmentalists, and other supporters of marijuana legalization. The festival is currently accepting applications for vendors, entertainment, volunteers, and sponsors on Facebook.

Learn more about the origins of the event at Nay Aug Park (500 Arthur Ave., Scranton) in Episode 22 of the NEPA Scene Podcast with organizers Jeff Zick and Mandy McCarthy, recorded just after its inaugural event:

For more information on the festival, see the Facebook event page. 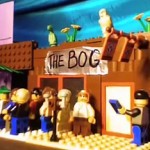 VIDEO: Watch The Bog in Scranton in animated LEGO form, then celebrate 9 years of Panked