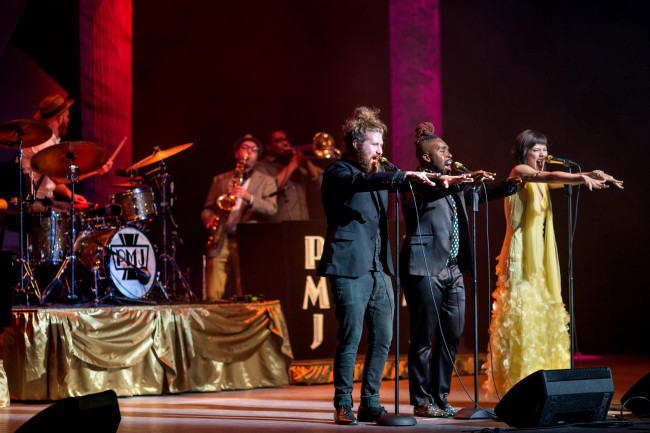 Back by popular demand and following an extensive world tour, Scott Bradlee’s Postmodern Jukebox will return to Lackawanna College in Scranton as part of its Community Concerts series on Saturday, May 13 at 8 p.m.

Scott Bradlee’s Postmodern Jukebox has amassed over 642 million YouTube views and 2.4 million subscribers; has performed on “Good Morning America;” topped iTunes/Billboard charts; been covered by NPR, Mother Jones, Huffington Post, and the LA Times; and drawn praise from the likes of Beyoncé and Meghan Trainor.

Now, after two international tours, they’re continuing their electrifying live show on the road in another headlining tour of North America that’s returning to Scranton at The Peoples Security Bank Theater at Lackawanna College after having previously performed at the theater in 2015.

For the uninitiated, Postmodern Jukebox is a genre-busting, rotating collective of performers who have built a massive following by reimagining modern pop hits with a vintage twist. Postmodern Jukebox crosses musical boundaries and generations with their distinct take on songs originated by artists ranging from Lady Gaga and The Strokes to Katy Perry and The White Stripes. Their torch-like cover of Radiohead’s seminal ‘90s hit “Creep” – called “stunning” by the LA Times – has racked up over 27 million views. Their version of Miley Cyrus’ “We Can’t Stop” has drawn over 16 million views, and Lorde said their rendition of “Royals,” which has been viewed over 17 million times, is her favorite.

Pianist, composer, and arranger Scott Bradlee created Postmodern Jukebox back in 2009 by uploading videos of himself playing pop hits in ragtime style.

“I started Postmodern Jukebox when I was living in a basement apartment,” says Bradlee. “Although the music industry ignored us for a long time – with some even calling the project a ‘gimmick’ – they can’t ignore us anymore, now that we’ve had sold out shows all over four continents. The fans have spoken, and it’s clear that real, organic music performed in a timeless style is alive and well. I am personally so grateful for all of the support I’ve received and for the continued opportunity to showcase talent that I believe is worthy of attention.”

Community Concerts at Lackawanna College’s mission is to present culturally significant programming to the local educational and residential community. For more information regarding the season, visit lackawanna.edu/communityconcerts. 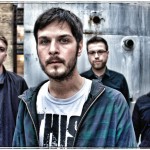