Advertisement
Added on 01/02/2017  Rich Howells  Duryea , Scranton , You Should Be Listening To 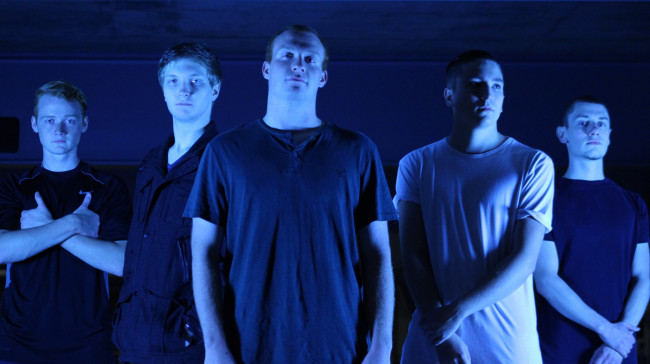 Sounds like: Hearts Unknown takes the best elements of the early 2000s “nu-metal” era and builds on its melodic foundations to create crisp, clear, and catchy hard rock that feels fresh with youthful headbanging angst. With a new name and debut album going into 2017, these guys sound ready to take on the world and tear up rock clubs with eager mosh pits screaming along.

When you need a breather, songs like “All Is Fair” slow things down and show a range (both vocally and in its composition) that some rock bands never achieve. The soaring vocals and tormented screams take center stage in many songs, but don’t overlook the dual guitar work, driving bass, or beating drums that often build up to match the intensity of the lyrics. This is accessible, radio-ready rock with a metal bite that isn’t contrived or overplayed – it’s simply equipped for a larger audience.

Fun fact: The band’s name was originally Ten Stories up until the recording process of “Without Reason,” when it had to be changed in order to avoid trademark infringement. The new name, Hearts Unknown, came from a song title by another NEPA band, The Menzingers.

VIDEO: Tween brothers in Brotality perform metal cover of ‘Watch Me (Whip/Nae Nae)’ in Scranton
Kid Rock brings $20 tour with Foreigner to The Pavilion at Montage Mountain in Scranton on June 27