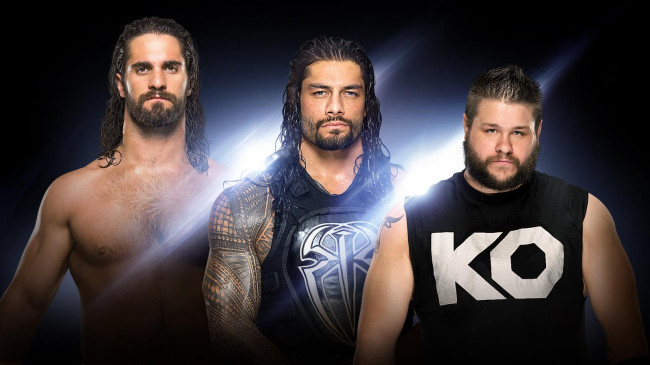 After “WWE SmackDown” sold out the Mohegan Sun Arena in Wilkes-Barre, the WWE is bringing “Road to Wrestlemania” to the Giant Center in Hershey on Sunday, March 19 at 7 p.m.

The wristband policy will be in effect for this event. Fans are permitted on the Hersheypark Entertainment Complex property beginning at 7 a.m. on Jan. 21. Two hours prior to the on-sale, fans will be directed in front of Giant Center box office, where they will be issued a numbered wristband. Wristbands are available for one hour, and at the conclusion of that hour, a selected fan will randomly choose a wristband that will determine the line order. For example: If 1,000 wristbands are issued during that hour and the number 500 is selected, the person wearing wristband 500 will be the first person in line. Numbers 501 to 1,000 will proceed in line behind, followed by numbers 1 through 499. Once the line is in place, fans arriving after the wristbands were issued will be escorted to the end of the numbered line. 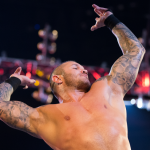