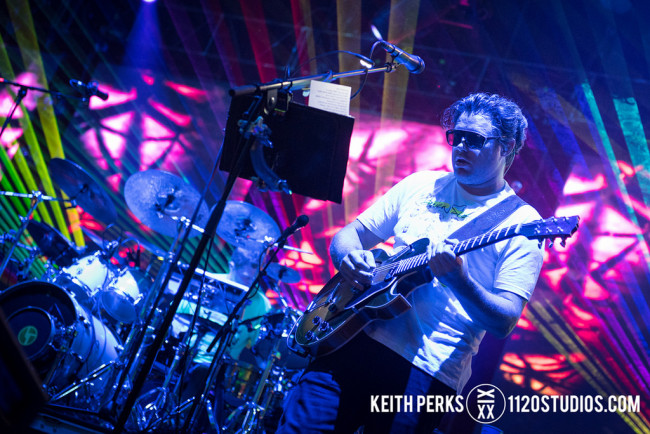 Philadelphia electronica/jam fusion band The Disco Biscuits have announced the return of Camp Bisco this summer. For the third year in a row, the three-day music and arts festival will take place Thursday, July 13 through Saturday, July 15 at The Pavilion at Montage Mountain and Montage Mountain Waterpark in Scranton.

For its 15th year, Camp Bisco will feature headlining performances by The Disco Biscuits, Bassnectar, Pretty Lights, GRiZ, Lotus, Gramatik, Action Bronson, and Shpongle (Simon Posford Live), among other acts. The festival boasts an atmosphere that features art, camping, and an outdoor water park beautifully situated alongside the serene mountains of Northeastern Pennsylvania.

“When I look up and down the lineup for this year’s Camp Bisco, it seems that we have put together the most quintessential Camp lineup that you could possibly have,” said Disco Biscuits bassist Marc Brownstein.

“This is what Camp Bisco is all about.”

For the third year in a row, Camp Bisco is being produced by Live Nation in partnership with The Disco Biscuits. 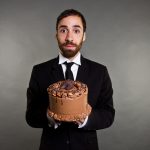 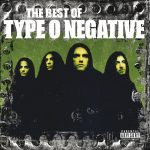