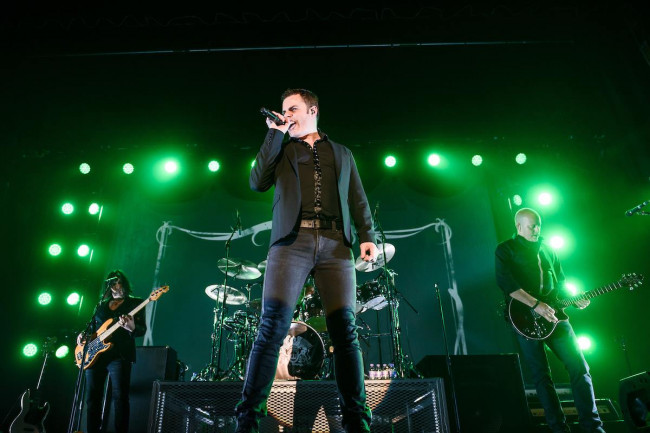 God Save the Queen, the Argentina Queen tribute band scheduled to perform Friday, Feb. 3 at the F.M. Kirby Center in Wilkes-Barre, has canceled their North American tour.

Tickets purchased for the original date will be valid and refunds will be available at the customer’s point of purchase. Tickets, which are $28, $38, $48, and $76, plus fees, are on sale now and available at the Kirby Center box office (71 Public Square, Wilkes-Barre), online at kirbycenter.org, and by phone at 570-826-1100.

Marc Martel has been fronting The Queen Extravaganza since 2012, when he won a vocal contest arranged by original Queen band members Roger Taylor and Brian May. After winning the contest, Marc and the band made their national television debut on “American Idol” before launching their first tour. Martel’s contest entry video has been viewed more than six million times on YouTube.

The Queen Extravaganza is a spectacular touring concert show designed to take the glorious music and live experience of legendary rock band Queen and bring it to generations of fans. Two of Queen’s original bandmates and songwriters – iconic drummer Roger Taylor and legendary guitarist Brian May – are the masterminds behind the Queen Extravaganza.

“The Queen Extravaganza is a brand new show specially designed to enable new fans, together with fans of old, to celebrate the music of Queen in a heart-stopping event,” says Taylor. “It’s very spectacular, it’s very visual; there are going to be some shocks and some tremendous surprises. It will be a rock celebration in the Royal tradition.”

Taylor personally has taken on the role of producer with longtime Queen keyboardist Spike Edney as global music director. Together Taylor and Edney have created the ultimate Queen concert experience in an electrifying road show, which celebrates the band’s music and legacy as performed by a new generation of musical talent.

“This band is now so frighteningly good, I would hate to have to follow them on stage,” explains Taylor.

The 90-minute show features more than 20 Queen classics drawn from the band’s biggest hits: “Bohemian Rhapsody,” “Another One Bites the Dust,” “Crazy Little Thing Called Love,” “Under Pressure,” “We Will Rock You/We Are the Champions,” “A Kind of Magic,” “Radio Ga Ga,” “Somebody to Love,” and “Killer Queen,” as well as other fan favorites. The production will be enhanced visually with rare video footage from Queen’s extensive archives and also newly-created imagery. 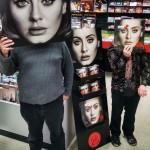