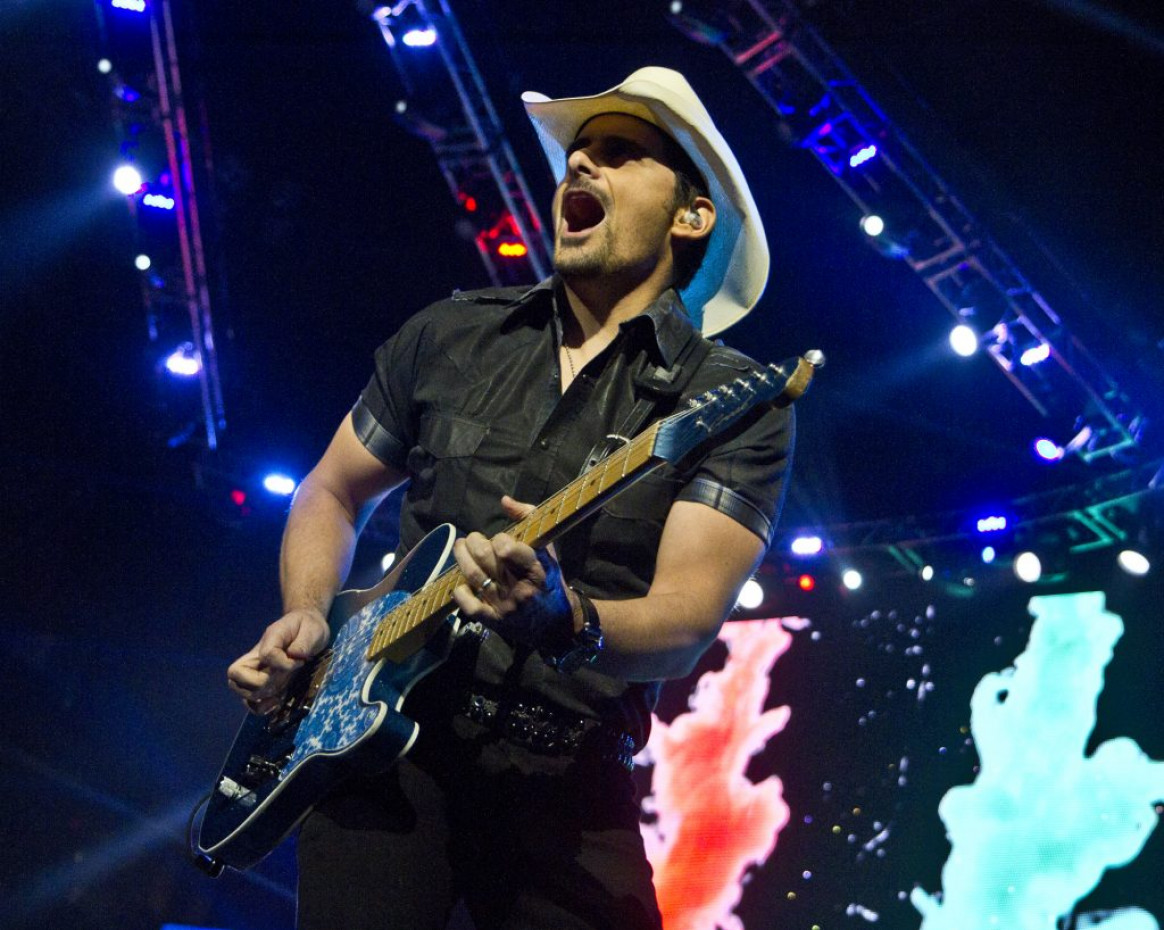 “Great to be in the home of Dunder Mifflin! #TheElectricCity,” country superstar Brad Paisley posted across his social media accounts after his packed concert at Mohegan Sun Arena at Casey Plaza on Feb. 16. While he was technically playing in Wilkes-Barre, not Scranton, we’ll give him a pass on “The Office” reference. It is the actual home of our local Chili’s, after all.

Riding high on the 2017 continuation of his Life Amplified World Tour, Paisley turned up the music and the love in the room Thursday night, giving a young girl his guitar and another kid in the crowd his hat during his set. Playing about 20 songs from his long list of chart-topping hits in front of gigantic video screens, the kind cowboy also met another fan with cerebral palsy after the show thanks to Scranton charity Band-Aids.

Up-and-coming country singers Chase Bryant and Lindsay Ell opened the concert, winning over many fans by showing just what the young’uns could do, though they’ll have a lot of catching up to do to Paisley, a member of the Grand Ole Opry with three Grammy Awards, two American Music Awards, 14 Academy of Country Music Awards, 14 Country Music Association Awards, and a whole lot of grateful, satisfied listeners. 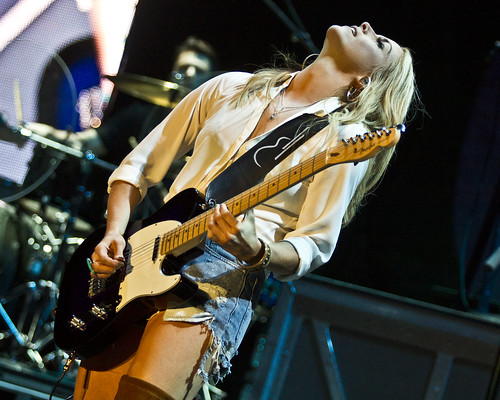 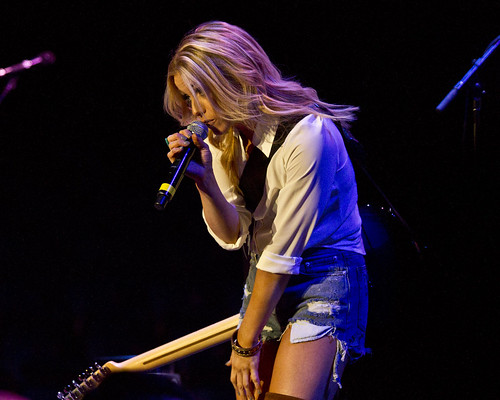 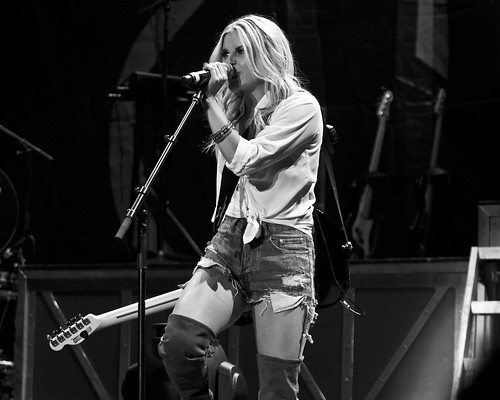 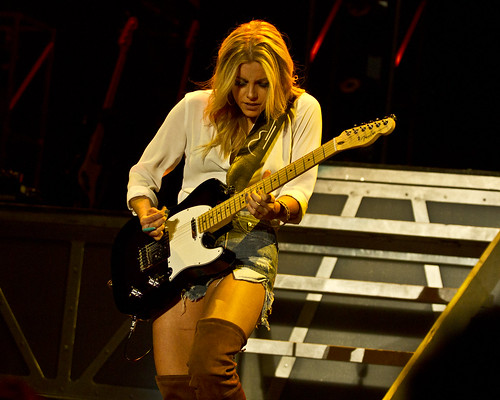 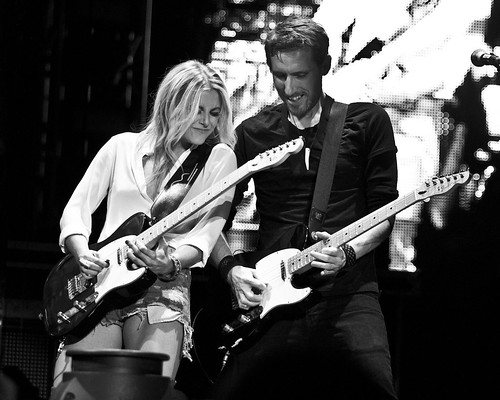 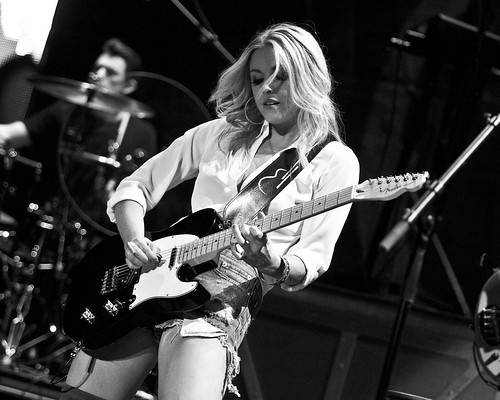 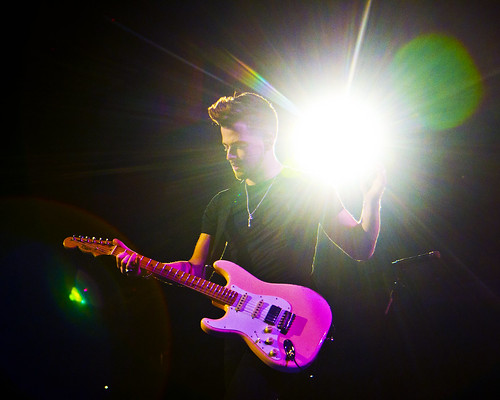 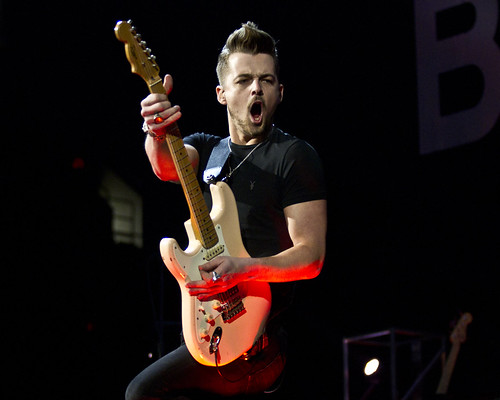 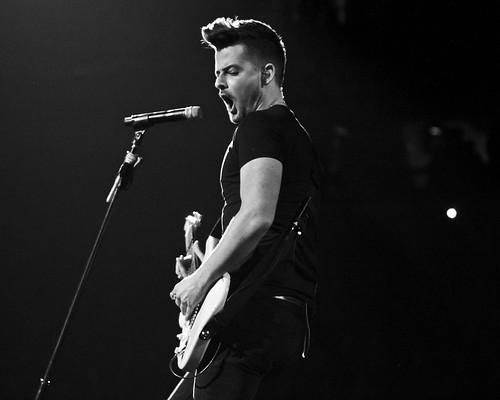 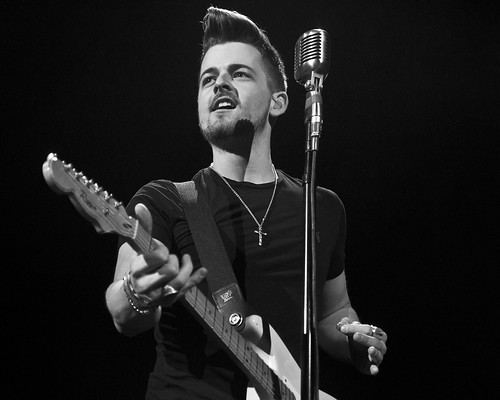 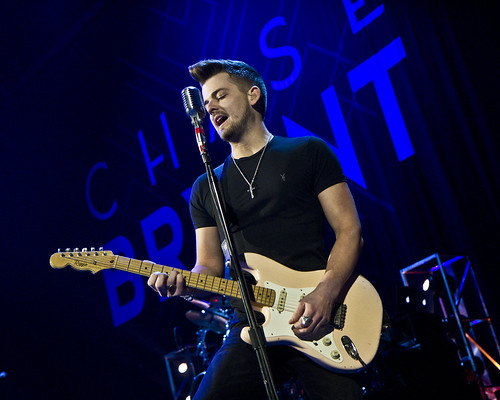 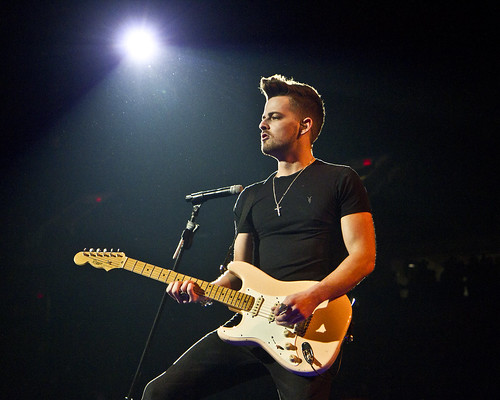 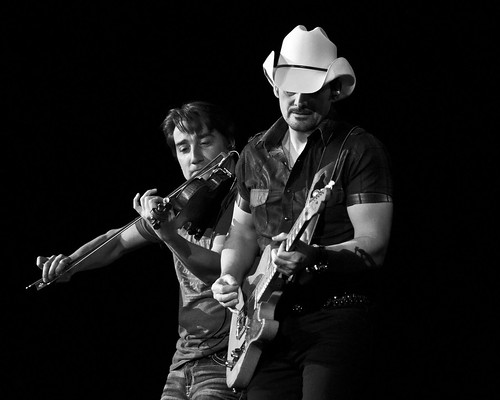 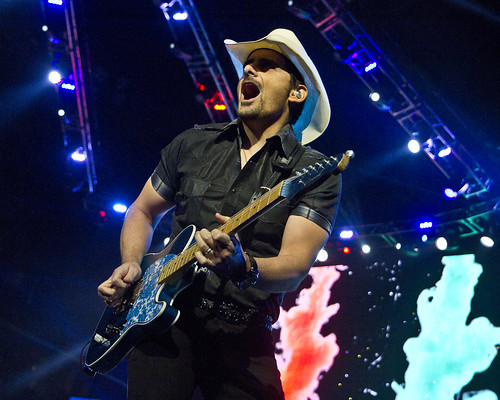 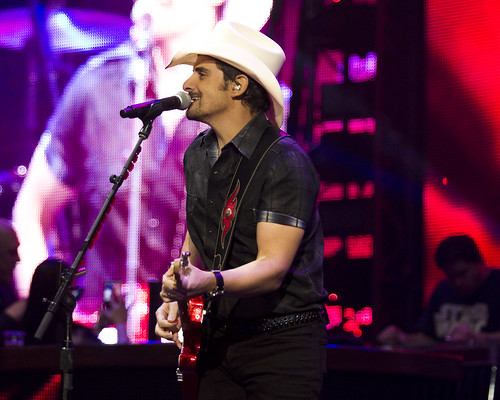 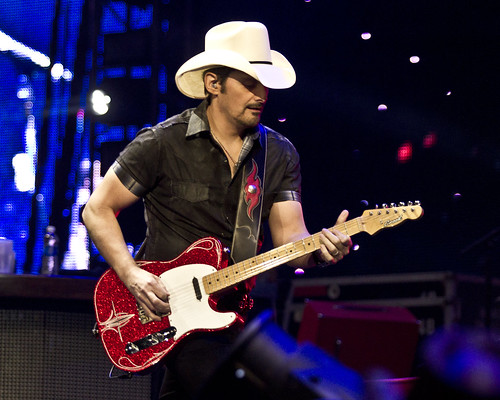 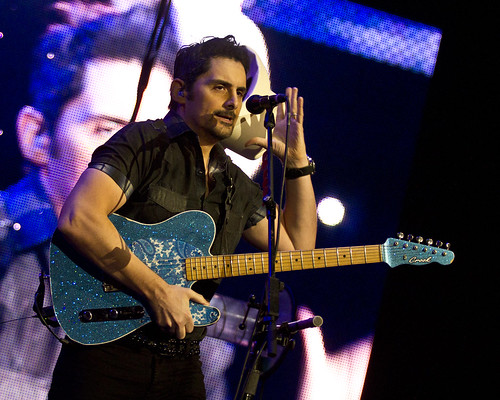 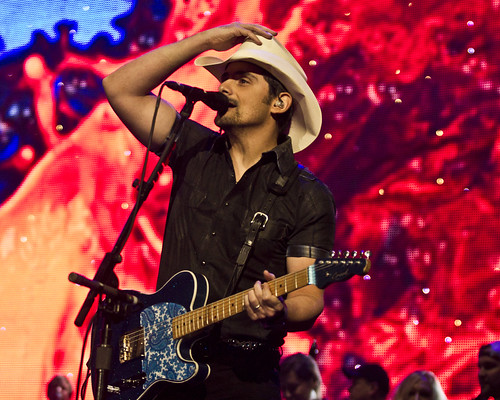 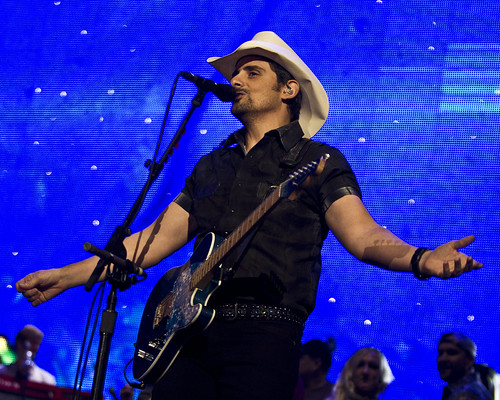 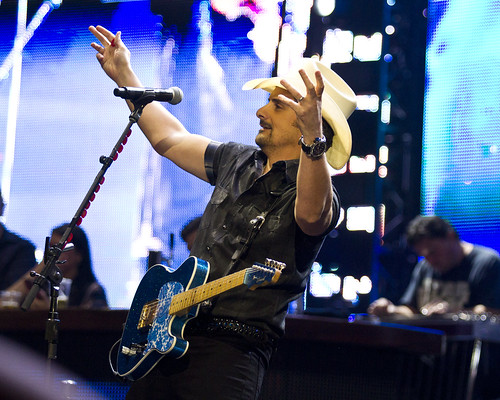 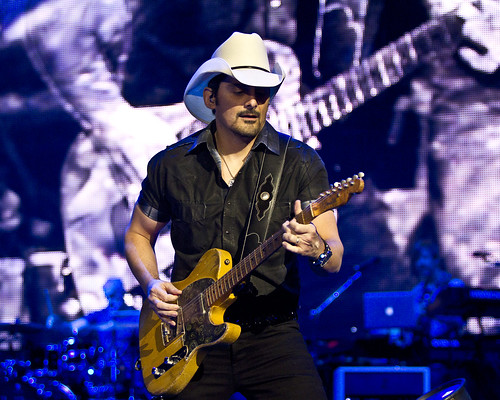