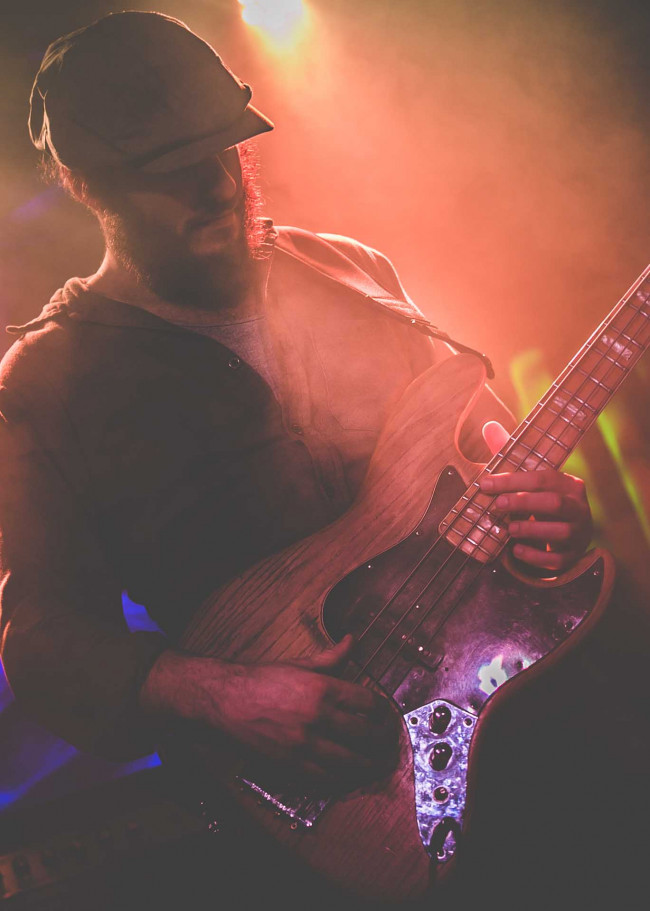 An exciting new musical side project with local origins made its Northeastern Pennsylvania debut at the River Street Jazz Cafe in Plains on Friday, Jan. 20.

Based in Vermont, Gatos Blancos is made up of members of Scranton/Wilkes-Barre jamgrass band Cabinet (Pappy Biondo and Dylan Skursky) Philadelphia psychedelic indie rockers American Babies (Justin Mazer and Al Smith), and founding Phish bassist Mike Gordon’s solo band (John Kimock). Their first live gig was at Nectar’s in Burlington, Vermont on Dec. 15, which can be listened to in full or watched in part below:

Announcing the Jazz Cafe show soon after, Gatos Blancos “mesh the best of their musical worlds, backgrounds, influences, and interests for the greater good of the music community,” according to their bio. The experimental new “supergroup” played two sets on Jan. 20 before heading back to Vermont to perform at the Hostel Tevere the following night, keeping busy as a new year brings new artistic possibilities for this creative crew. 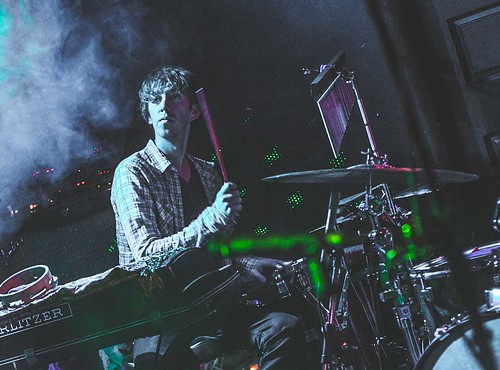 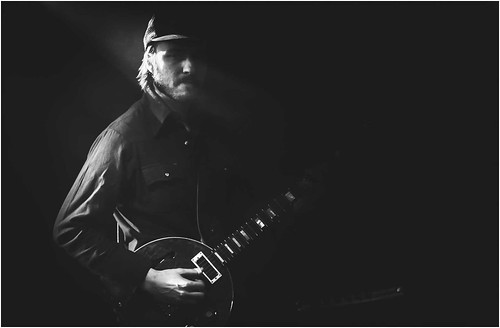 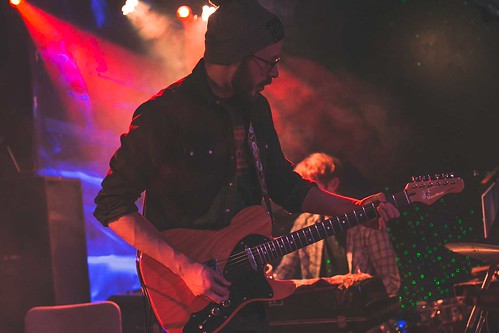 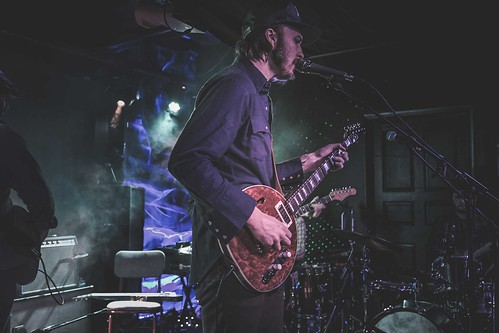 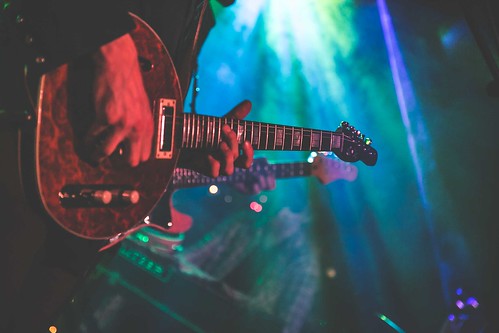 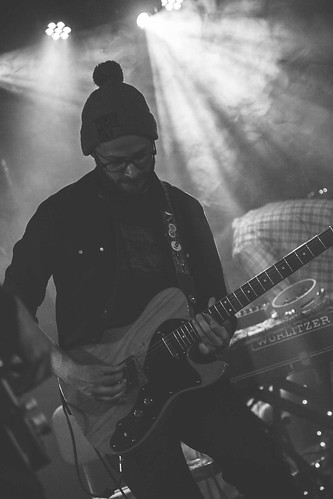 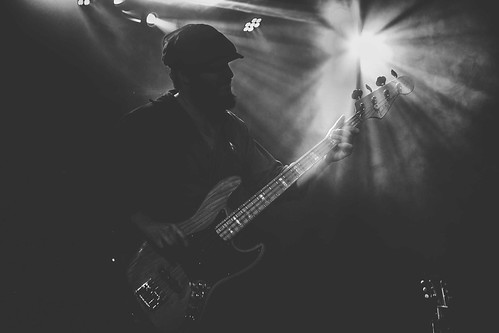 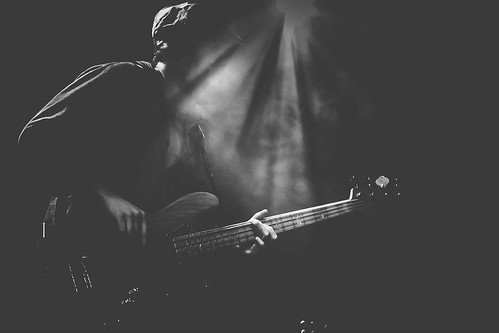 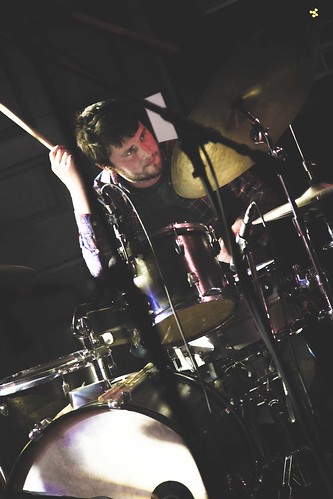 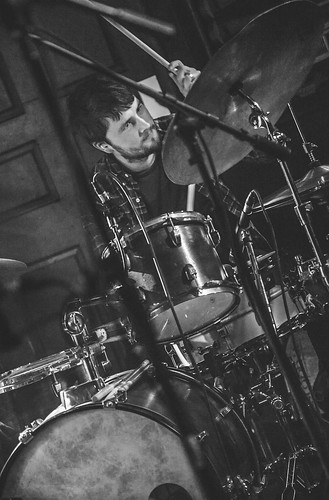 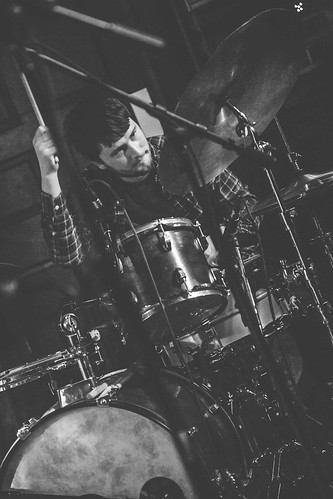 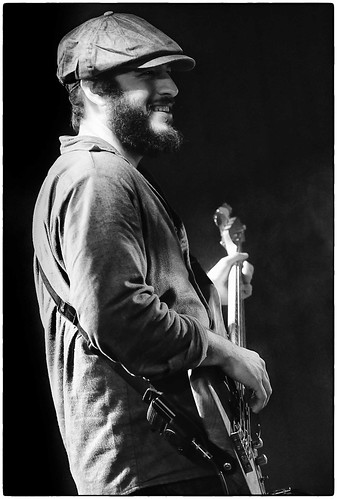 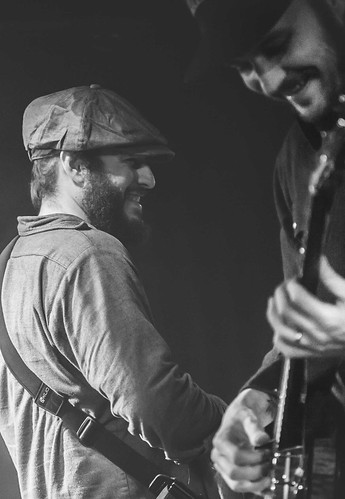 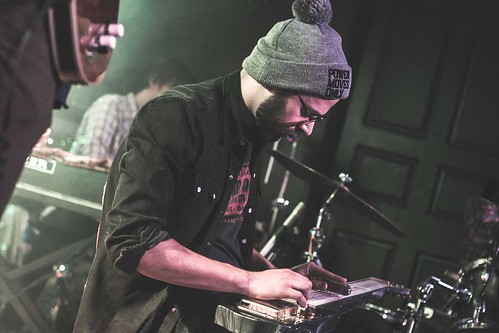 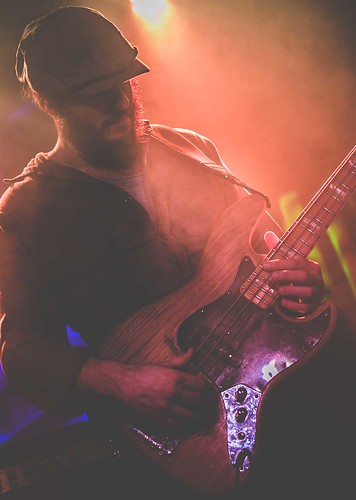 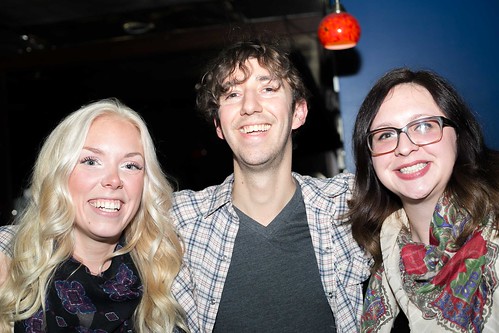 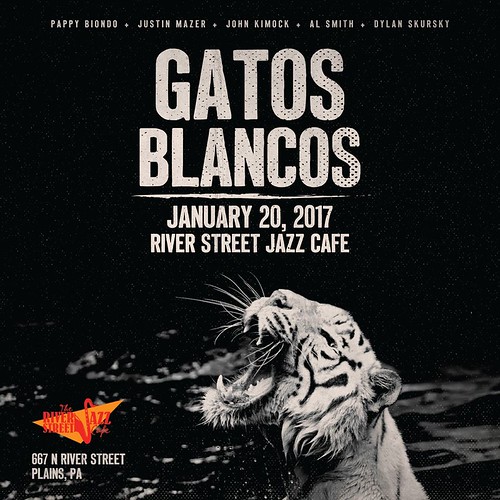