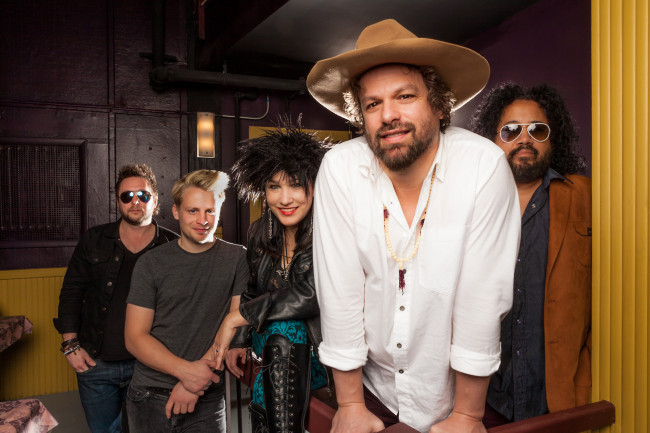 Both nights of the festival conclude with a headlining performance by a nationally-renowned act in the Musikfest Café presented by Yuengling. On April 29, Pittsburgh’s acclaimed Rusted Root will perform a 10 p.m. show in the Café, while the April 28 headliner will be announced in mid-March. Other acts that will take the stage during the two-day event include The Ballroom Thieves at NMIH on April 28, Steve Forbert at Godfrey Daniels on April 29, and local indie rockers Ceramic Animal at the Musikfest Café on April 29.

While live music fills the nights at the Southside Arts & Music Festival, engaging visual arts and education experiences take center stage during the day courtesy of a variety of free and ticketed programs throughout South Bethlehem. Included are nearly one dozen workshops at the Banana Factory ranging from fun-filled children’s experiences like rock cactus painting and steampunk-inspired jewelry making to workshops on screen printing, creating hot glass paperweights, and flower crowns inspired by artist Frida Kahlo. There’s even an urban photo walk, where participants can join a professional photographer, camera in hand, to explore the unique spaces and places of the SouthSide.

As attendees stroll from block to block during the SouthSide Arts & Music Festival, they’ll also be greeted by artisan pop-up shops on the sidewalks in front of local businesses or find themselves in the middle of the “Lehigh Valley Art Wars,” live art competitions that pit area artists in a battle for artistic victory.