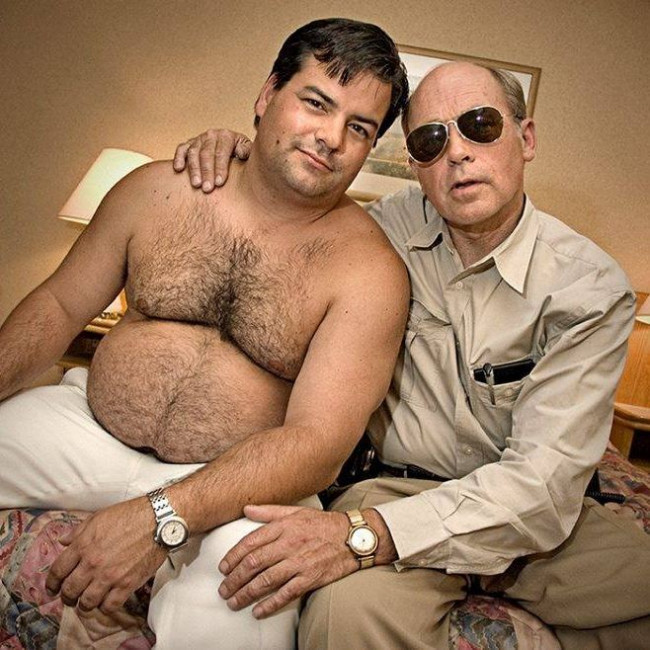 Randy and Mr. Lahey, stars of the smash-hit TV series “Trailer Park Boys,” are bringing their cheeseburger-loving, liquor-swilling sweet talk to the stage of the F.M. Kirby Center on Monday, April 10 at 7:30 p.m.

Jim Lahey (played by John Dunsworth) is the often-drunk trailer park supervisor. Once a proud police officer, he fell on hard times after being fired from the force. Lahey’s relationship with the cheeseburger-loving Randy “Bobandy” (Patrick Roach) began after Randy was found in a parking lot dressed as an elf.

“Randy & Mr. Lahey Live!” promises a hilarious evening of stand-up comedy and improv from two of the TV series’ most beloved characters. 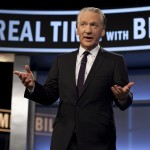