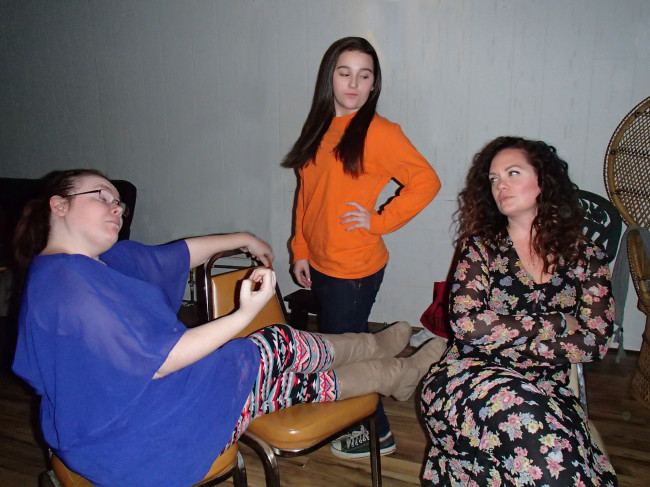 Actors Circle will present the comedic drama “The Women” by Clare Boothe Luce, directed by Ted LoRusso, at the Providence Playhouse in Scranton on Thursday, March 23 through Sunday, April 2. 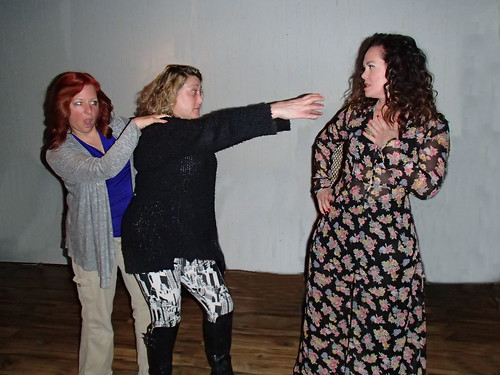 Carol Davis serves as the stage manager. Director Ted LoRusso is a Scranton native playwright who has also been living in New York City. Several of his works have been presented in New York, as well as in Scranton at Actors Circle’s Providence Playhouse and the annual Scranton Fringe Festival.