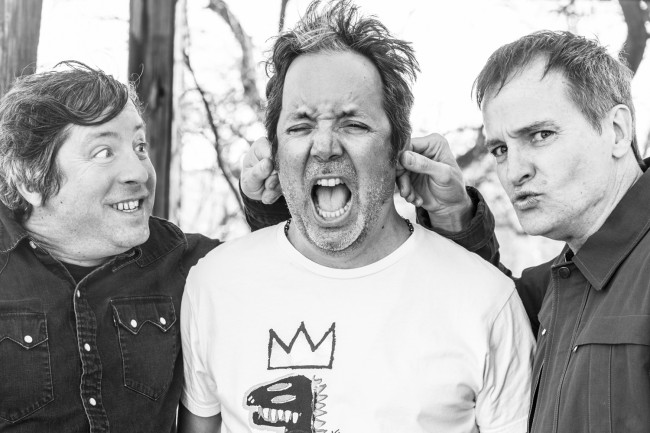 It was announced today that ‘90s hit-makers Fastball will visit the F.M. Kirby Center in Wilkes-Barre to perform in the “Live from the Chandelier Lobby” concert series, presented by City Market & Café, on Saturday, July 29 at 8 p.m. in support of their new album, due out on Friday, May 19.

With over 20 years of musical explorations and milestones under its belt, Fastball remains one of the most consistent and continuously celebrated rock bands on the road these days. After rising to prominence in 1996 with the debut disc “Make Your Mama Proud,” the Austin, Texas-based trio exploded into a household name come 1998’s breakthrough project “All the Pain Money Can Buy,” which included hit singles “The Way,” “Fire Escape,” and “Out of My Head.” The album was certified gold by the RIAA in June 1998 and went platinum in September of the same year, making it Fastball’s most successful release to date.

The smash hit record stayed on the Billboard 200 chart for a full year, earning the band two Grammy Award nominations and joining the likes of fellow artfully spun acts like The Wallflowers, Matthew Sweet, The Jayhawks, Cracker, and the Ryan Adams-fronted Whiskeytown on the charts.

“At first the success felt weird because it happened so fast,” shared drummer Joey Shuffield. “We were playing constantly, sometimes multiple shows per day, but the big game changer for me was when we pulled up at a festival in Atlanta in our little van and parked alongside the Foo Fighters’ bus. We couldn’t really see the audience from backstage, but when we walked to the stage, there were about 20,000 people out there ready to hear all the day’s music. All of a sudden, I realized it was going to be way bigger than I ever thought it was going to be and it was a huge lifting of the veil.”

“I think we’ve grown into a really good rock ‘n’ roll band that’s way better than we’ve ever been,” guitarist Miles Zuniga reinforced. “I think of myself as a lifer, a journeymen, who really enjoys the whole process. We have an audience that’s stuck with us the whole time and playing shows never feels like work because it’s a ton of fun. We know people want to hear the hits and we definitely have those in there, but we try to play something off every record, have some improvisational moments without turning into a jam band and, half the time, I start calling out the set list as we go. It all depends on the night and the barometric pressure of the audience.”

“It was just circumstance,” singer Tony Scalzo said of the eight-year recording gap that preceded the new Fastball album, “Step Into Light.” “We’ve always been active, and we’ve never really gone a year without doing a bunch of Fastball shows. But things are really picking up now, and things are rolling like crazy.”

The new 12-song record, on the band’s own 33 1/3 label, embodies all of the qualities that have endeared Fastball to listeners during the trio’s two-decade career. Such catchy, compelling new tunes as “We’re on Our Way,” “Behind the Sun,” “Best Friend,” “Love Comes in Waves,” and “I Will Never Let You Down” continue the band’s longstanding legacy of infectious songcraft and pointed lyrics. The album will mark the band’s first studio effort since 2009’s “Little White Lies.” 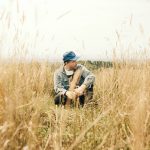