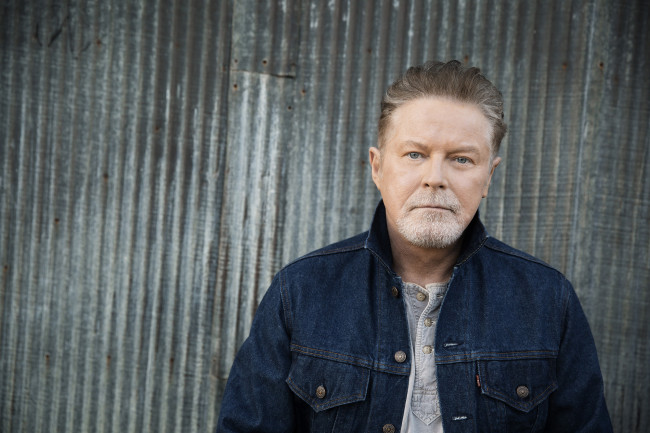 Co-founder of the legendary rock band the Eagles and Grammy Award-winning solo artist Don Henley will perform at the Sands Bethlehem Event Center on Saturday, June 10 at 7:30 p.m. with special guests JD & The Straight Shot.

Don Henley has maintained an extraordinary commitment to music and to various philanthropic efforts throughout his career, including a dedication to environmental issues and artists’ rights. Raised in a small East Texas town, Henley was drawn to the sounds of exotic music broadcast from distant radio stations in New Orleans, Nashville, and Ciudad Acuna, Mexico. These stations introduced him to the blues, bluegrass, gospel, jazz, and rock and roll, paving the way for his future as an artist.

As a solo artist and as a member of the Eagles, Don Henley has received countless accolades, numerous gold and platinum records and performed sold-out concert tours worldwide. A highly respected musical artist, Henley launched his solo career in 1982 with his debut album “I Can’t Stand Still,” featuring the hit single “Dirty Laundry.” 1984’s “Building the Perfect Beast” yielded four hit singles, garnered five Grammy nominations, and won the award for Best Male Rock Vocal Performance for “The Boys of Summer.” The artist’s track record continued unabated with 1989’s “The End of the Innocence,” which yielded three more hits, including the title track, and brought Henley another Best Rock Vocal Grammy Award. Henley is also a founding member, vocalist, and songwriter of the Eagles. The group was inducted into the Rock and Roll Hall of Fame in 1998.

The Eagles formed in 1971 and epitomized a musical style that included elements of country, folk, R&B, rock, and pop and became one of the most influential American bands in popular music. The Eagles have sold more than 120 million albums worldwide, earning five No. 1 U.S. singles and six Grammy Awards. “Their Greatest Hits 1971-1975” is the bestselling album of all time, exceeding sales of 29 million units. The band’s “Hotel California” and “Greatest Hits Volume 2” have sold more than 16 and 11 million albums, respectively.

In October 2007, the Eagles released “Long Road Out of Eden,” the band’s first album of new material in more than 28 years, which debuted at No. 1 and was the fifth bestselling album of 2007 by a band. The band launched the hugely successful Long Road Out of Eden Tour in 2008, which began its 2010 leg in April with three sold-out concerts at the legendary Hollywood Bowl.

In February 2011, the band embarked on a 12-city Asian leg of the Long Road Out of Eden World Tour, which included concerts in Beijing and Shanghai, China; Taipei, Taiwan; and Seoul, Korea – places in which the band had never previously performed. In 2012, the Eagles continued to reach new milestones in their 40-year career. In addition to touring throughout South Africa and the Middle East for the first time ever, the band also made its debut at the New Orleans Jazz and Heritage Festival in May with a headlining performance.

Henley’s career as a musician and activist continues to evolve. In 1990, he founded the Walden Woods Project, a not-for-profit organization dedicated to protecting the historic woods in Massachusetts where author/philosopher Henry David Thoreau first championed the concept of land conservation. Henley has chaired the organization’s board of directors since its inception.

The project has protected numerous tracts of Walden Woods from the threat of commercial development, has created highly acclaimed environmental education initiatives for students and teachers, and maintains the most important library of Thoreau-related research material in the world. Every two years, the Walden Woods Project presents its prestigious Global Environmental Leadership Award recognizing significant achievement in the areas of climate stability, biodiversity, natural resource stewardship, human understanding, and global environmental policy. As the official Friends of Walden Pond group, the Walden Woods Project works closely with the Massachusetts Department of Conservation and Recreation to help keep Thoreau’s legacy alive with interpretive exhibits and programs at the Walden Pond State Reservation. The Project also helps DCR care for and maintain this iconic landscape that is revered worldwide.

In addition to his leadership role with the Walden Woods Project, Henley founded the Caddo Lake Institute in his native East Texas, a privately operating foundation to act as an “ecosystem-specific” sponsoring entity, underwriting local wetland science and conservation education, including cultural and ecological research and monitoring. Henley also co-founded the Recording Artists’ Coalition, a nonprofit, nonpartisan group formed to represent the interests of recording artists.

Don Henley toured with the Eagles following the release of the band’s acclaimed documentary, “History of the Eagles,” which ended in July 2015. “Cass County,” his first solo album in 15 years, was released on September 25, 2015. After concluding his 2016 tour, he received a Kennedy Center Honor in December of 2016 as a member of the Eagles. 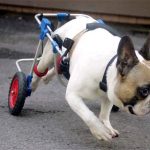