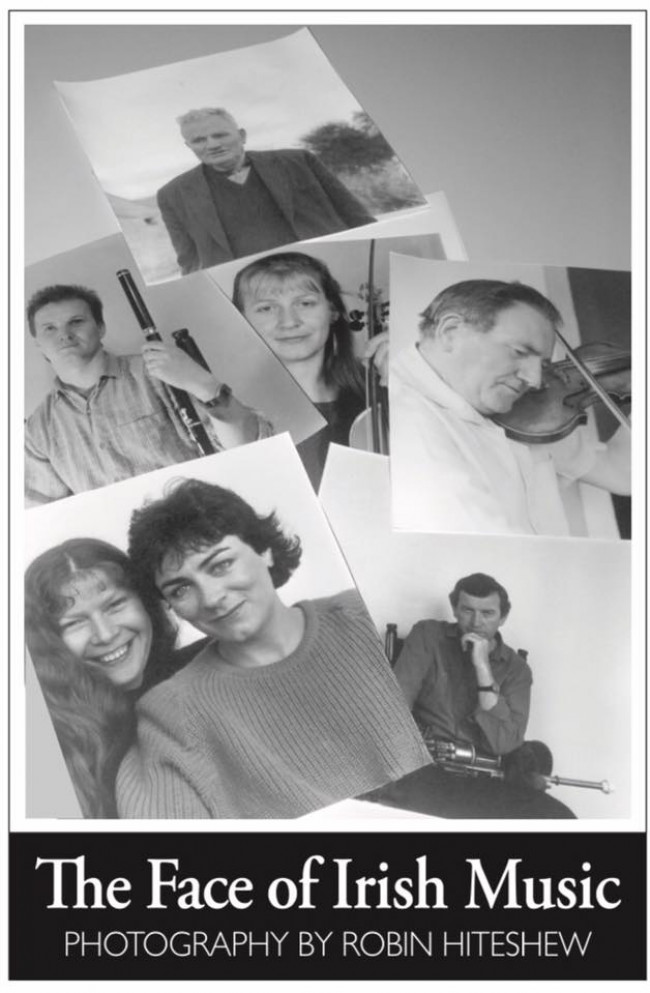 Irish traditions and folklore are steeped in the fabric of Lackawanna County.

To celebrate this vibrant part of our community, the Lackawanna County Commissioners Patrick O’Malley, Jerry Notarianni, and Laureen Cummings are sponsoring a unique exhibit and panel honoring Irish culture. “The Face of Irish Music: Photographs by Robin Hiteshew” opens on First Friday, April 7 at the Lackawanna County Government Center at The Globe Store (123 Wyoming Ave., Scranton) from 5 p.m.-8 p.m. Hiteshew will be in attendance, along with the Sligo-style music of renowned fiddle player Brian Conway, who is featured in one of the portraits.

The exhibit documents decades of musicians playing traditional Irish songs. It was recently on display at the Pennsylvania State Capitol Building for the month of March. It is funded by the Consul General of Ireland New York, the Irish Department of Foreign Affairs & Trade, and the Friendly Sons of St. Patrick in Philadelphia.

Hiteshew began photographing Irish music and musicians soon after he joined the Philadelphia Céilí Group in 1978, a nonprofit organization whose mission is to present and preserve traditional Irish culture. The artworks were taken over a 36-year span and celebrate the vitality of Irish music in Ireland and the United States.

On Saturday, April 8 from 11 a.m.-noon at the Government Center, a panel on “Dancing in the Kitchen: The Role of Music in Irish and Irish American Culture” will examine how traditional Irish music has shaped the identity and culture in Ireland and the United States. Distinguished panelists include photographer Robin Hiteshew, musician Brian Conway, poet John E. McGuigan, and cultural anthropologist Dori Panzer.

Both events are free and open to the public. 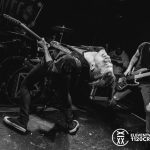 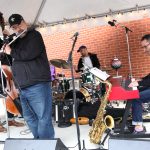