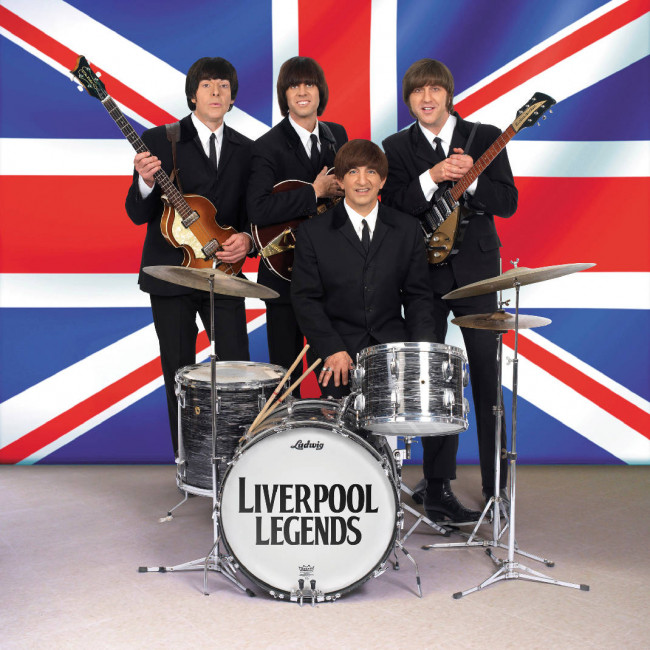 Edd Raineri, host of “The Beatledd Fab Four Hour” on King’s College radio station 88.5 WRKC-FM in Wilkes-Barre, will present The Beatles tribute band Liverpool Legends, in conjunction with Louise Harrison, sister of the late Beatles guitarist George Harrison, at the F.M. Kirby Center in Wilkes-Barre on Friday, May 26 at 8 p.m.

Liverpool Legends are the complete Beatles experience. These incredibly talented musicians and actors were handpicked by Louise Harrison. Her involvement in Liverpool Legends makes them the only Beatles tribute band with a direct family link to the original Fab Four.

“Each member of the group is so close to the originals that I often feel like I’m transported back in time with the lads. These are exactly the kind of fun loving quality musicians that my brother George would have loved to hang out with,” says Harrison.

The band, which is also the only Beatles tribute to ever perform Beatles songs on a Grammy-nominated album, play songs spanning the entire career of The Beatles and on through their solo years, with precise attention to every musical detail, along with costume changes, vintage instruments, and special effects. This will be their first visit to Northeastern Pennsylvania.

Liverpool Legends have performed before audiences worldwide, including Carnegie Hall, The Cavern Club in Liverpool, the Rose Bowl, Busch Stadium, and recently before a sold-out audience of over 16,000 fans at Arena Ciudad de Mexico. They have also performed with Denny Laine (Wings), former Beatle Pete Best, and the Boston Pops, as well as appeared on the Travel Channel’s “Beatlemania Britain” and headlined at International Beatles Week in Liverpool, England. 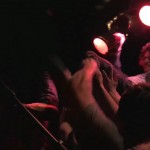