While I don’t typically stand in line for beer releases (or review beers while I wait), I made an exception for this one since it was local and I’ve enjoyed some of the other Smoosh varieties, like the Pineapple Smoosh DIPA. Let’s see just how evilly good this one is! 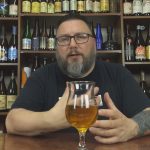 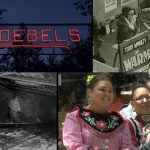