You may enjoy wine and cheese, but what about beer and cheese flavors together?

There’s some blue cheese funk in this wild ale fermented with peaches and aged in French oak casks that comes courtesy of Draai Laag Brewing in Pittsburgh. This collaboration brew with House of 1000 Beers in New Kensington stinks – but in a good way! 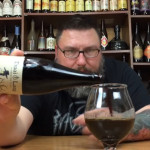 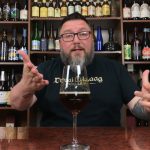