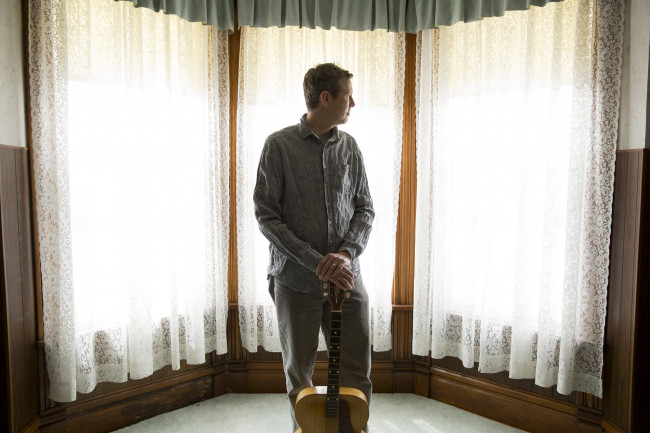 Grammy-nominated York, Pennsylvania native Robbie Fulks will play at the F.M. Kirby Center in Wilkes-Barre as part of its “Live from the Chandelier Lobby” concert series, presented by City Market & Café, on Friday, July 14 at 8 p.m.

Fulks is quickly putting himself all over the musical map. He recently received two Grammy nominations for his latest album, “Upland Stories;” has performed on “Austin City Limits,” “A Prairie Home Companion” and “The Grand Ole Opry;” and was named on NPR and Rolling Stone’s “Best of 2016” lists.

He has released 10 solo records on the Bloodshot, Geffen, Boondoggle (self), and Yep Roc labels, including the influential early alt-country records “Country Love Songs” (1996) and “South Mouth” (1997), and the widely acclaimed “Georgia Hard” (2005).

His 11th record, “Gone Away Backward,” returned him to his bluegrass days and extends the boundaries of that tradition with old-time rambles and sparely orchestrated, acoustic reflections on love, the country life, the slings of time, and the struggles of common people. 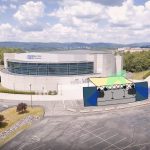