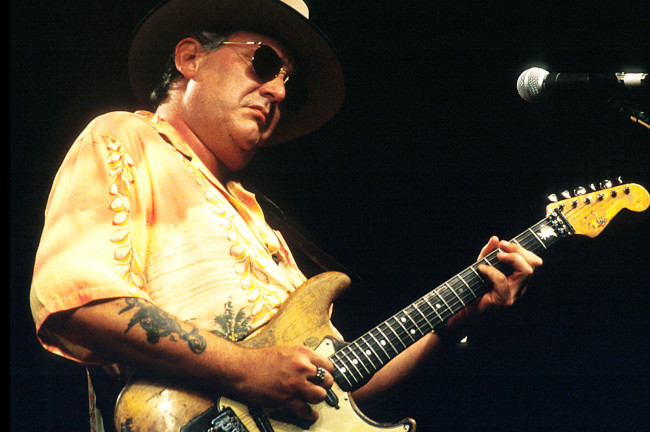 Pittsburgh-born blues singer, guitarist, and songwriter Jimmy Thackery will bring his smokin’ guitar and his band, The Drivers, to the Mauch Chunk Opera House in Jim Thorpe on Thursday, May 4 at 7 p.m.

Tickets, which are $20, can be purchased on the Opera House website, by calling 570-325-0249, and by visiting SoundCheck Records (23 Broadway, Jim Thorpe) or calling them at 570-325-4009. The facility (14 W. Broadway, Jim Thorpe) is open from noon-5 p.m. on show days, and tickets are available for most shows at the door at showtime. Parking is available and free after 5 p.m. at the Carbon County lot behind the train station.

He’s one of the few blues guitarists who learned from the masters of the blues, not off a blues record or DVD. Though most associate Thackery with his 15 years as the co-founder of The Nighthawks, he has been on the road as a solo musician for 15 years doing nearly 300 shows a year, proving each night that he is still a guitar powerhouse in the blues.

It was Thackery’s time on stage with Muddy Waters that is branded deep within his musical soul.

“The first time on stage with Muddy, I was in such awe of him that I just kept my eyes and ears open and just picked up on everything he did. It was the dynamics they had that became so ingrained in us. We heard it on the records and then stood on stage and saw how it worked.”

Between constant road work with his own band, producing the latest record by his Arkansas friends, the Cate Brothers, recording “Whiskey Store” with Tab Benoit and touring in support, and playing various Nighthawks reunions, Thackery’s plate is overflowing, and that’s exactly how Thackery likes life – overflowing. 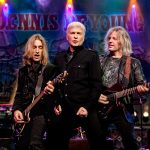 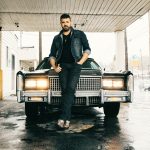