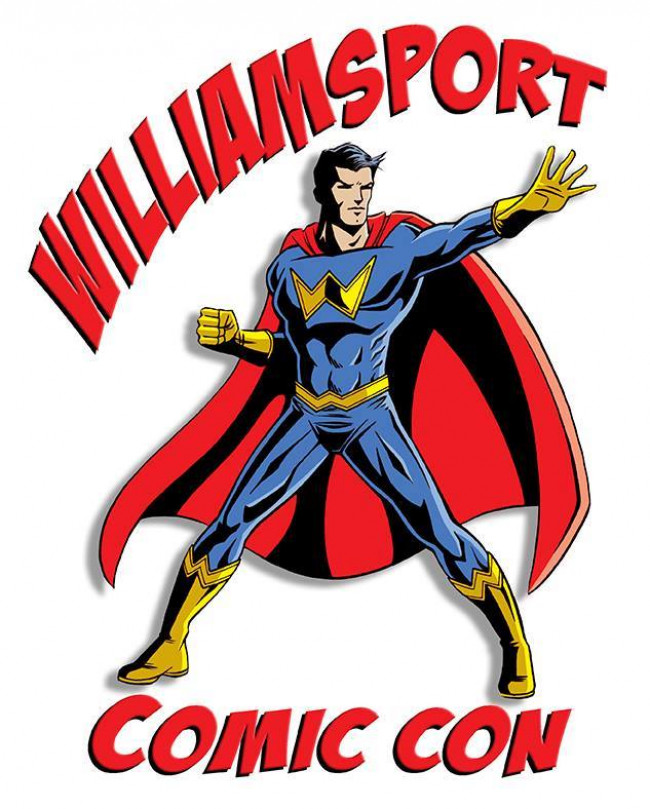 Sponsored by Williamsport comic shop Isle of Comics, the convention will run from 10 a.m. through 5 p.m. at the hotel (200 W. 4th St., Williamsport), with hourly door prizes. Admission is $10, and children ages 5 and under are free.

Plans are to make the Williamsport Comic Con an annual event.

A full list of guests and vendors is below:

Jason Lenox – “Lords of the Cosmos”

Jess Eppley – author of “The Book of Siavon”

Beau Schemery – author of “The 7th of London,” “The Unlikely Hero,” and “The Last Blade”

Another Look Podcast – a bi-weekly film podcast focusing on filmmakers, genres, movements, eras and everything in between

For more information on the convention, visit the Facebook event page. 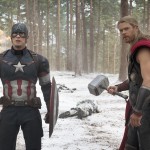 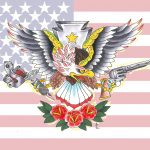