Loverboy will be ‘Working for the Weekend’ at Mt. Airy Casino Resort in Mt. Pocono on April 29 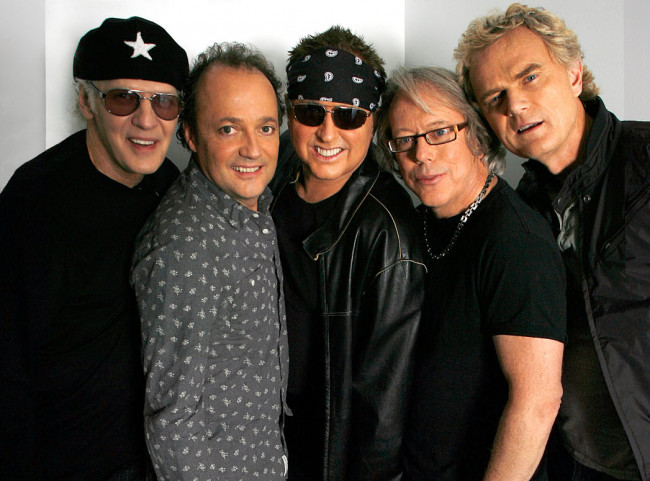 Multi-platinum-selling Canadian rock group Loverboy, known for big hits like “Turn Me Loose” and “Working for the Weekend,” will be playing in Gypsies Lounge at Mount Airy Casino Resort in Mount Pocono on Saturday, April 29 at 8 p.m.

After countless sellout stadium tours, four multi-platinum albums, and a string of hit singles that have since become the party anthems of an entire generation, Alberta, Canada’s Loverboy stands today as one of the most beloved rock acts in modern history.

The band was formed in Calgary in 1980 and is comprised of vocalist Mike Reno, guitarist Paul Dean, keyboardist Doug Johnson, drummer Matthew Frenette, and bassist Ken “Spider” Sinnaeve, who replaced original bassist Scott Smith after a tragic boating accident in 2000 claimed his life. The group’s 1980 eponymous debut featured the rock singles “Turn Me Loose” and “The Kid Is Hot Tonite,” collectively propelling the release to gold status in both the band’s native Canada and the United States. It was the anthemic “Working for the Weekend” from 1981’s “Get Lucky,” however, which truly delivered Loverboy mega-rock attention, earning the group a staggering eight Juno Awards by the end of the year, the most received by a single group or individual to this day.

With the momentum of such a feat, the group continued their success with 1983’s “Keep It Up” (featuring the smash hit “Hot Girls in Love”), 1985’s “Lovin’ Every Minute of It” (whose title track and follow-up single, “This Could Be the Night,” led to the album’s double-platinum status), and 1987’s gold-certified “Wildside.”

Loverboy embarked on several successful Canadian and American tours and released several hit albums throughout the 1990s (including 1998’s gold-certified “Loverboy Classics”), and their first live album, “Live, Loud and Loose,” was released in 2001. The band continues to tour extensively. 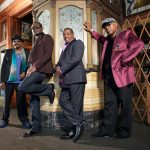 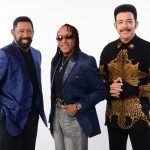 Classic Motown group the Commodores get funky at Mt. Airy Casino Resort in Mt. Pocono on May 27