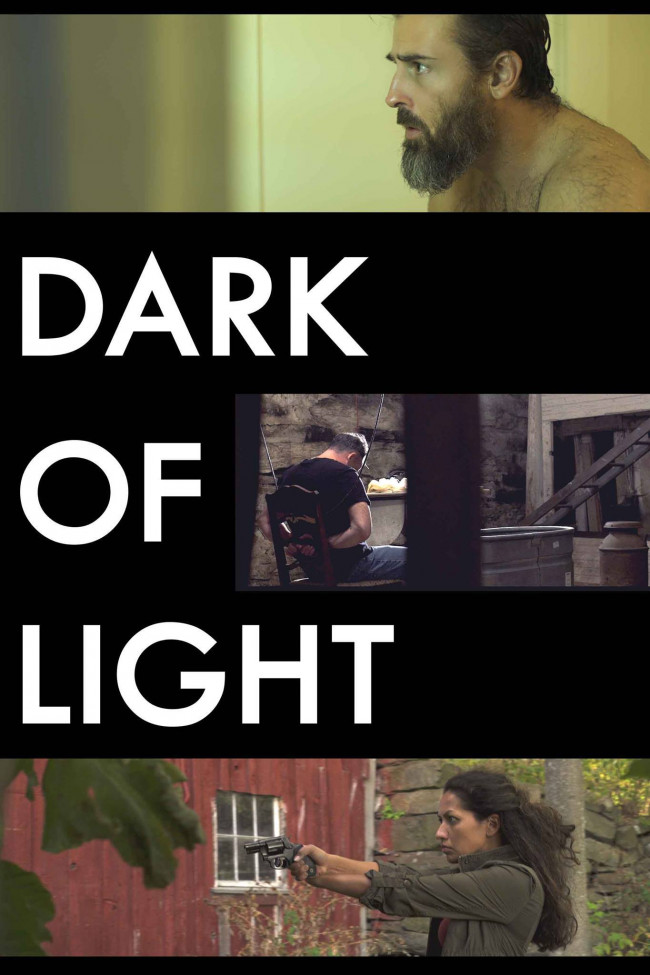 “Dark of Light,” a new revenge thriller filmed in and inspired by a true story in Northeastern Pennsylvania, will have a local theatrical premiere at the Montrose Movie Theatre on Friday, April 21 through Sunday, April 23 at 7 p.m. ahead of its video-on-demand release on Tuesday, April 25.

Produced by Mark Dennebaum of TwentyFiveEight Studios in Scranton and co-writer Edward Luecke, the suspenseful drama stars Kerry Patton, who directed the film and co-wrote the script. Shooting began only five weeks after Patton came up with the idea for the movie, filming the entire project in only five days in Montrose.

“One day, I heard a story, a startling story, about an incident that happened in Northeast Pennsylvania involving a little girl and a neighbor. It was enough to keep me up at night as a new father, a new father with a little girl,” Patton explained in a press release.

“I think there is this visceral reaction that people have when they think of a young person getting hurt. They want satisfaction. They want to watch this movie and they want to see someone pay for that.”

“I was concerned about the concept, but I wanted to see if someone could do it,” Dennebaum added.

After largely completing “Dark of Light” last year, the filmmakers waited to release it in April in conjunction with Sexual Assault Awareness Month and Child Abuse Prevention Month.

Watch the trailer below:

Patton, a United States Air Force veteran turned actor, stuntman, writer, producer, and director who currently stars in the television show “Outsiders” on WGN America, previously worked with Dennebaum on the movie “9 Line” about a marine dealing with post-traumatic stress disorder. Michael McFadden plays the role of the sexual predator after recently starring as a detective alongside Ice-T in “Bloodrunners,” while Kulani Kai makes her film debut as a small town detective.

“As easy as it would be to say we [parents] would do certain things, I think when it comes to reality, we might think differently,” Patton, a father of four, noted.

Described as “in the vein of ‘Taken,’ ‘Law Abiding Citizen,’ and ‘The Equalizer,'” the synopsis of “Dark of Light” details every parent’s worst nightmare:

What happens when a man’s worst nightmare becomes a reality? How should one react after discovering the last true love in his life has been taken away from him? Sometimes, we must deal with these horrors in our own way, outside the due process of our law enforcement system that may not give us the justice we crave.

Thomas Malum, a widow, single father, and former interrogator has only one mission – to provide for, love, and protect the only person left in his life, the one that matters most. His world is torn open when a child predator enters his home and violates his daughter, leaving her dead. When he fears that the police won’t provide the punishment he is hoping for, Thomas reacts as only he has been trained to do.

Tickets for the three Montrose Movie Theatre (38 Public Ave., Montrose) screenings at 7 p.m. on April 21-23, which are $10, can be purchased in advance via SimpleTix. The Friday night screening will include a Q&A directly following the movie with Dennebaum, Patton, Luecke, and some of the cast.

The indie film will then be available on VOD platforms iTunes, Amazon, YouTube, Google Play, Vimeo On Demand, and VHX on April 25.

Watch videos on the story and production below: 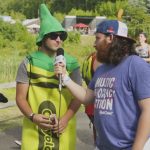