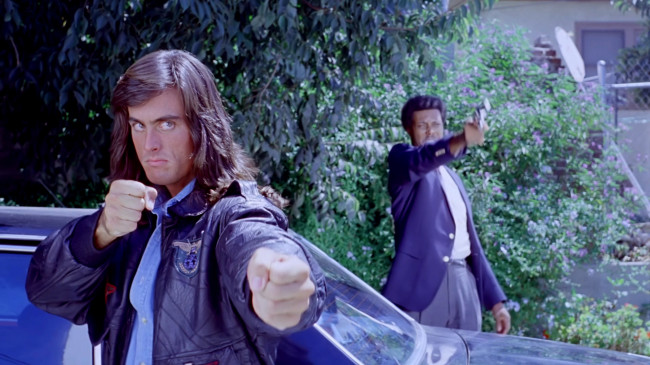 The RiffTrax crew – Michael J. Nelson, Kevin Murphy, and Bill Corbett of “Mystery Science Theater 3000” fame – return to movie theaters across the country this spring to slice and dice “Samurai Cop,” the beloved Z-grade action film of the early ‘90s. “RiffTrax Live: Samurai Cop” will have cinema audiences laughing out loud as Nelson, Murphy, and Corbett unleash brand new, hilarious (and cutting) commentary on the titular Samurai Cop and his partner as they journey from a faraway land called “San Diego” to bust up a gang whose stated goal is putting someone’s head on their piano.

From Fathom Events and RiffTrax, “RiffTrax Live: Samurai Cop” will be broadcast live to movie theaters nationwide on Thursday, April 13 at 8 p.m., with a second showing on Tuesday, April 18 at 7:30 p.m.

“It’s hard to say exactly what makes ‘Samurai Cop’ a favorite to us and our audience: maybe the fact that the title character is not a samurai – not even a little. It could also be the terrible black wig he wears for half the scenes in the movie and tries to pass off as real hair. Whatever the reason, it must be seen to be believed,” Nelson said.

The film follows a cop named Samurai (with amazing hair) who’s here to kick butt and chew bubblegum. Samurai and his partner, whose main task is to shamelessly mug to the camera, run up against “MST3K” fan-favorite Robert Z’Dar for some insanely awful and hilarious fight scenes. Decapitations, explosions, poorly subbed-in stunt doubles, mangled dialogue, prominent lion heads, and unfortunate banana hammocks abound in a movie made in the ‘90s, but stuck in the ‘80s.

“RiffTrax Live: Samurai Cop” is the 24th RiffTrax title for Fathom Events since the start of the companies’ partnership in 2009. Some of the most popular titles in the RiffTrax Live lineup include the “MST3K Reunion Show,” “Starship Troopers,” and “Night of the Living Dead.”

RiffTrax is an entertainment company featuring the stars of the Emmy-nominated, Peabody Award-winning show “Mystery Science Theater 3000.” Comedians Michael J. Nelson, Kevin Murphy (Tom Servo), and Bill Corbett (Crow T. Robot) bring their funny running “MST3K”-type commentary to movies of all kind. From riffs on the biggest Hollywood blockbusters to the worst B-movies, RiffTrax has a library of over 500 titles available at rifftrax.com and on digital platforms everywhere. RiffTrax has also produced five primetime television specials for the National Geographic Channel.

RiffTrax releases a newly riffed movie, short film, or TV program each week and performs the RiffTrax Live comedy series four times a year, where a movie is riffed live and simulcast into over 700 theaters across North America. The brand new RiffTrax app on iOS and Android magically syncs riffs to the biggest blockbuster movies like “Star Wars,” “Twilight,” and “Harry Potter.” RiffTrax was founded in 2006 and is headquartered in San Diego, California. 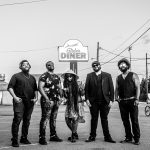 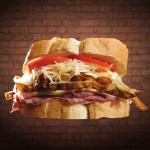