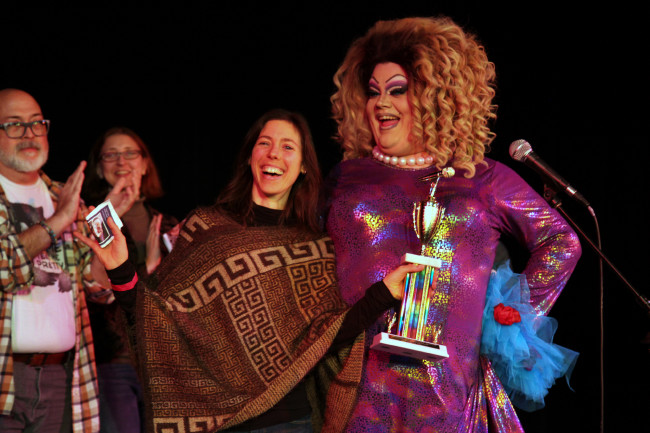 The Scranton Fringe Festival will kick off the 2017 StorySlam season by celebrating the fifth anniversary of Scranton StorySlam next month.

The Scranton Storyslam has been a popular recurring event in Northeastern Pennsylvania, starting with its first storytelling competition at the former Vintage Theater in downtown Scranton in March of 2012. Selling out capacity ever since the first slam, founders Pamela and Zoe McNichols continued to grow it and give a platform to the voices of individuals from across the region and beyond.

Four years later, in the spring of 2016, the Scranton StorySlam became part of the Scranton Fringe Festival’s year-round arts programming.

The first StorySlam of the 2017 lineup is set for Saturday, June 3 at the Scranton Cultural Center at the Masonic Temple (420. N. Washington Ave., Scranton). This marks the third slam under the direction of its “umbrella organization,” the Scranton Fringe Festival. Doors will open at 8 p.m., with stories to begin at 8:30 p.m. The theme of the evening is “Taking the Fifth!” as a nod to its fifth anniversary. Tickets are $7 and will be available online and at the door of the event.

“Taking the Fifth” will consist of stories told by 10 local storytellers, including Joe McGurl, an actor/ playwright recently named Best Local Author; Kenny Luck, a professional videographer, author, and Ph.D. student; motivational speaker Garry Melville; and local theatre artist Alicia Grega, with more storytellers to be announced soon. Storytellers will take turns sharing a completely true, five-minute tale without the aid of notes. By the end of the night, a champion will be selected by a panel of guest judges.

Scranton Fringe co-founder and managing director Elizabeth Bohan cited this special partnership with the Scranton Cultural Center as an exciting development for the organization.

“Growing our year-round programming from 2016 with even further advance planning allows us to create stronger work for our artists and audiences alike,” she stated.

Storyteller Alicia Grega, who participated in the very first Scranton StorySlam in 2012 and will return to the stage for “Taking the Fifth,” has her own unique perspective on this event.

“I was scared to pieces when I participated in the first slam! Playing a character is one thing, but to get up on stage and talk about myself?! But I agreed to do it,” Grega said.

“Five years later, I have conquered so much of the anxiety that almost crippled me. I actually just taught an Effective Speaking course and coached students through telling their own true stories. I’m psyched to have another shot at this!”

This fun evening is sure to be filled with riveting, charming, and gut-busting stories. All events are only $7 to attend and will take place in various rooms of the Scranton Cultural Center. 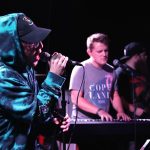 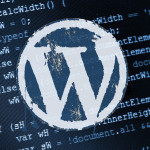 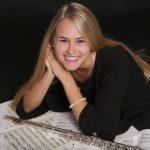