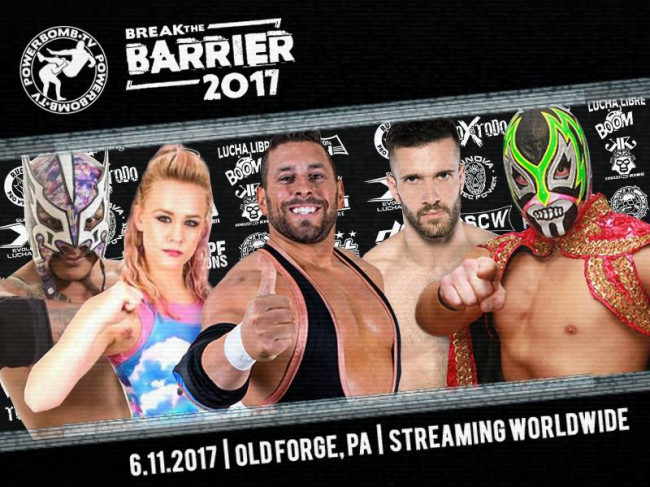 “WWE SmackDown Live” sold out the Mohegan Sun Arena at Casey Plaza in Wilkes-Barre Township last year (with “WWE Monday Night Raw” coming back this June), and smaller promotions like Big Time Wrestling have stopped in the area over the years (like those classic CYC matches), so it’s safe to say that wrestling is as popular as ever in Northeastern Pennsylvania. In that tradition, a new independent wrestling festival called Break the Barrier 2017 will debut next month at the Grand Slam Wrestling Arena in Old Forge on Sunday, June 11 from 3 p.m.-8 p.m.

We’ve invited independent wrestling promotions from around the World to send us a match that best represents what they do.

‪The name Break the Barrier is meant to be taken literally, to give talent and wrestling promotions the ability to break barriers and make a name for themselves in front of a new audience.

What can you expect? High-flying, hard-hitting, technical, theatrical, comedic, and colorful styles of pro wrestling and authentic lucha libre will be showcased on Sunday, June 11th!‬

Tickets for the event at GSW Arena (1 Maxson Dr., Old Forge), which are $15 for general admission or $20 for reserved ringside seating, can be purchased in advance at powerbomb.tv. Early access round-trip bus tickets from Philadelphia and New York City are also available for $75, which includes transportation to and from the venue, one general admission ticket, and a complimentary Break the Barrier 2017 t-shirt. Powerbomb.TV subscribers can reserve a ticket for free, and current annual subscribers will receive complimentary VIP seating for themselves and one guest.

Confirmed Break the Barrier matches include:

The event will stream live through Powerbomb.TV, with Bryce Remsburg and Joe Sposto providing live commentary. Powerbomb.TV is available on the web and mobile devices, featuring over 30 promotions and 165 events. The company plans to launch on Roku and Apple TV for this grand opening event on June 11. Start a 10-day free trial by visiting powerbomb.tv.

For more information on Break the Barrier 2017, see the Facebook event page. 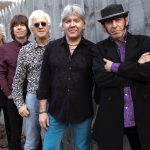 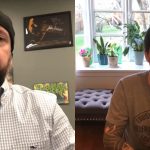