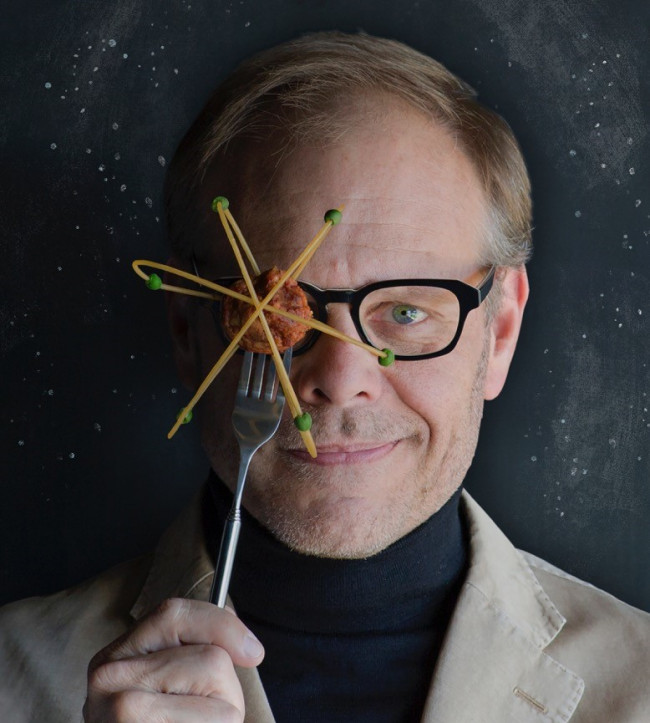 Television personality, author, and Food Network star Alton Brown, who created a new form of live entertainment with his first live culinary variety show, is bringing his “Eat Your Science” tour to the Hershey Theatre on Tuesday, Nov. 7 at 7:30 p.m.

Brown says fans can expect “all-new everything including songs, new comedy, new puppets, and bigger and better potentially dangerous food demonstrations.” Critics and fans have raved about the interactive components of Brown’s shows. He promises “plenty of new therapy-inducing opportunities during our audience participation segments. I don’t want to give too much away, but this time we’re going to play a little game.”

Brown has a knack for mixing together science, music, and food into two hours of pure entertainment. “Plus, you’ll see things I’ve never been allowed to do on TV.”

Although Alton Brown is best known as the creator, writer and host of “Good Eats,” which ran for 14 years on Food Network, he also hosts “Cutthroat Kitchen” and serves as the culinary commentator on “Iron Chef America.” He’s written eight books on food and cooking, including his newest, “EveryDayCook,” and is currently touring the country with his second live culinary variety show, “Eat Your Science.”

Although Brown spent plenty of time in his mom’s kitchen growing up, his real interest in food sparked in college when he discovered that girls who said “no” to dates sometimes said “yes” if he offered to cook for them. His social life may have not ignited, but the food spark did, and after spending a decade behind the camera in the commercial industry, he headed to culinary school in hopes of one day creating a new kind of cooking show. “Good Eats,” the show that Brown would go on to write, produce, and host ran for 13 straight years on Food Network before making the jump to Cooking Channel, where it airs today. Combining food science, pop culture, skit humor, innovative cooking, and the occasional belching puppet, “Good Eats” has millions of fans and garnered a coveted Peabody award for broadcast excellence.

The wristband policy will be in effect for this concert. Fans are permitted on the Hersheypark Entertainment Complex property beginning at 7 a.m. on May 11. Two hours prior to the on-sale, fans will be directed in front of Hershey Theatre box office, where they will be issued a numbered wristband. Wristbands are available for one hour, and at the conclusion of that hour, a selected fan will randomly choose a wristband that will determine the line order. Once the line is in place, fans arriving after the wristbands were issued will be escorted to the end of the numbered line. 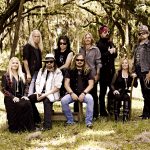