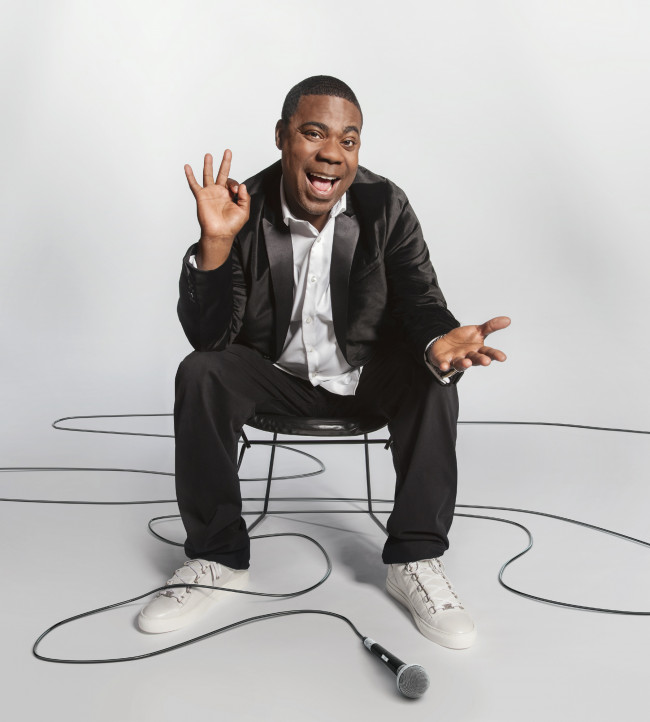 It was announced today that “Saturday Night Live” and “30 Rock” star Tracy Morgan will be performing stand-up comedy at the Sands Bethlehem Event Center on Friday, Nov. 3 at 8 p.m.

Tracy Morgan is one of the most respected comedians in his field. He is best known for his roles on “Saturday Night Live,” where he was a cast member for seven seasons and created many memorable characters. Following his success on “SNL,” he became a hit character on NBC’s Emmy and Golden Globe Award-winning series “30 Rock,” appearing opposite Tina Fey and Alec Baldwin as Tracy Jordan, the unpredictable lead of a variety show.

Morgan is also known for “The Tracy Morgan Show” and his HBO and Comedy Central stand-up specials. Last year, he headlined a nationwide stand-up tour titled Picking Up the Pieces that came to Wilkes-Barre and the Poconos, and he will premiere his next stand-up special on Netflix on May 16, titled “Staying Alive.”

He was most recently seen in “Fist Fight” and has a number of projects in the works, including starring in the Weinstein Company’s Richard Pryor biopic “Richard Pryor: Is It Something I Said?” as Redd Foxx opposite Mike Epps, a role in “The Clapper,” and developing a TBS show, which he will star in and has been picked up for a series. The comedian has appeared in numerous films as an actor and voice actor, including “Cop Out,” “First Sunday,” “The Longest Yard,” “Jay and Silent Bob Strike Back,” “Head of State,” “Son of No One,” and “Why Stop Now.”

Additionally, Morgan was selected to receive a star on the Hollywood Walk of Fame in the 2016 class. He currently resides in New Jersey with his wife and daughter. 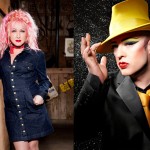 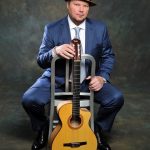