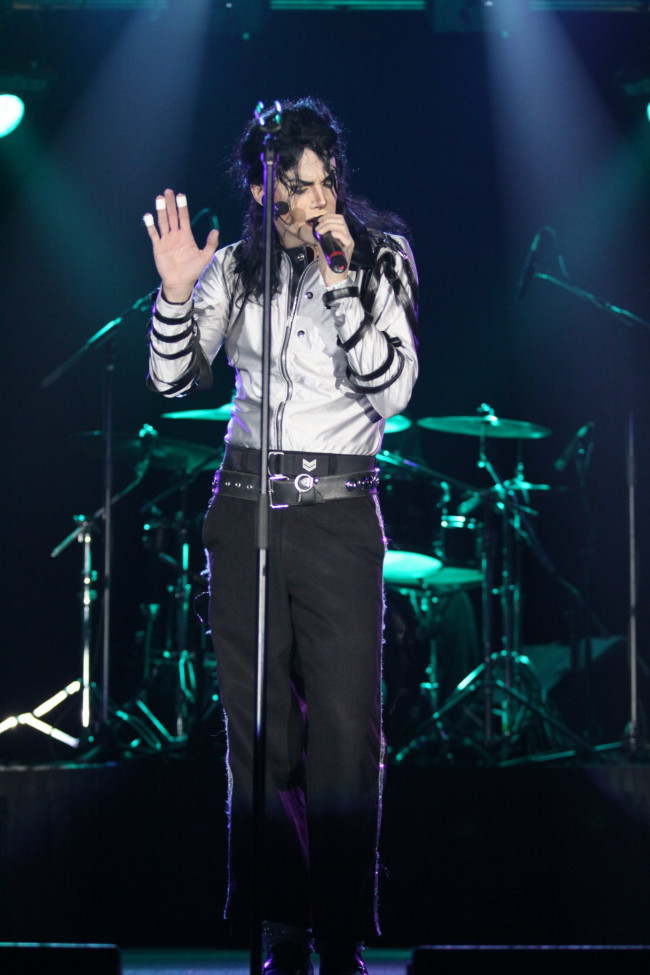 It was recently announced that “I Am King – The Michael Jackson Experience,” a tribute show that claims it’s “as close as you will get to seeing the King of Pop live in concert,” is coming to The Theater at North in Scranton on Saturday, Nov. 11 at 7 p.m.

Tickets are $50 and can be purchased in advance via Ticketfly or at the door. The Theater at North (1539 N. Main Ave., Scranton) is a nonprofit organization, with all proceeds benefiting Goodwill Industries of NEPA.

The creators of “I Am King” have put together an incredible cast of talented musicians and Broadway and Las Vegas dancers to bring Michael Jackson to life in an explosion of unmatched energetic perfection. Featuring tribute artists who can sing live while mastering the intense dancing that Jackson was so famous for, “I Am King” takes the audience on a musical and visual journey into the world of the King of Pop.

“I Am King” features amazing renditions of Jackson’s biggest hits, including “Bad,” ”Billie Jean,” “Thriller,” “Man in the Mirror,” “Human Nature,” and many more.

Prior to Michael Jackson’s untimely death, Firestone had performed as a Michael Jackson tribute artist in live shows such as “MTV Magic” and “Around the World” in Asia, “Legends in Concert” in Myrtle Beach, and “LaCage” and “Masquerade” in Atlantic City. Firestone also did guest appearances on “Larry the Cable Guy’s Christmas Spectacular” and the Asian variety show “The Bon Show.”

“Firestone sounds so much like Jackson, sometimes you have to wonder if its lip synced. But no – Michael Firestone is singing loud and clear … and his voice, moves, costumes, and mannerisms are fantastic,” raves Las Vegas’ Agenda magazine. 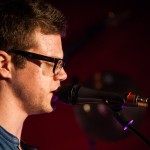