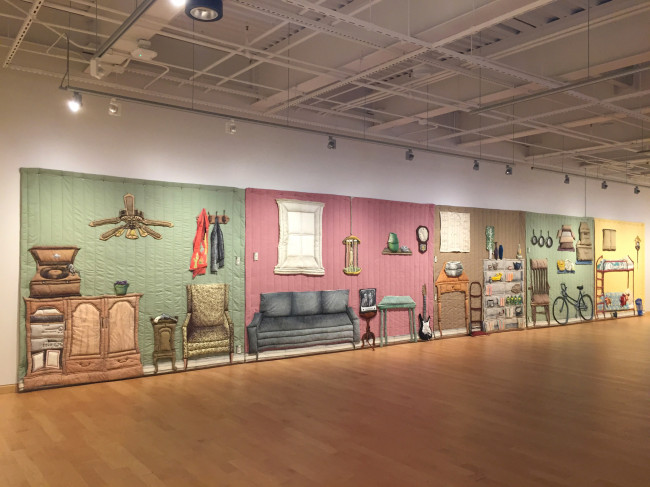 Objects and memories, transience and stability are explored in “Vestiges,” an exhibit of fabric installations on display starting Tuesday, May 23 through Sunday, July 23 in The Gallery at Penn College in Williamsport.

Through her drawn, screen-printed, and stuffed fabric creations, Philadelphia artist Kay Healy explores themes of home, memory, displacement, and loss. “Vestiges” will showcase more than 50 of her works, including five panels from the “Lost and Found” series, a life-size installation featuring three-dimensional objects, from armchairs to frying pans and guitars to Teletubbies.

The work, based on stories of lost objects from interviews with more than 40 Philadelphians, was originally on display in the Free Library of Philadelphia’s Central Library.

“I am by nature a nostalgic person and am very interested in how an object as mundane as a plastic salad spinner can embody vivid memories of people, events, and periods of someone’s life,” Healy said.

Healy spends time interviewing many owners of objects she recreates and offers audio of the interviews on her website.

Also included in “Vestiges” will be two pieces inspired by Japanese Americans who were forced into American internment camps during World War II. “Miiko’s Purse” and “George’s Argus Camera” attempt to capture precious items that were physically lost to their owners but whose emotional attachments remain.

“By working with the memories of other people,” Healy explained, “I am creating a physical representation of collective recollections, while investigating how a variety of people, who differ in gender, age, race, neighborhood, sexual identity, income, and education, all relate to the objects that populate their memories and cope with the fact that there is no way to truly return home.”

Originally from Staten Island, New York, Healy received a Bachelor of Arts from Oberlin College and a Master of Fine Arts in book arts and printmaking from the University of the Arts, Philadelphia.

In addition to Philly venues such as the Philadelphia International Airport, Healy has had solo exhibits at the Gallery Septima in Tokyo, the University of Alabama in Huntsville, the Delaware Center for the Contemporary Arts, the Pittsburgh Center for the Arts, and a number of other national galleries.

Healy’s artwork is included in the prestigious West Collection, one of the largest private art collections in the country. She has been named a fellow in the Center for Emerging Visual Artists’ Career Development Program, and she is a recipient of a Leeway Foundation Art and Social Change grant. She also received a NewCourtland Artists Fellowship, which supported a teaching artist project with seniors in Germantown.

In addition to serving as an educational resource for Pennsylvania College of Technology students and a cultural asset to the college and community, the gallery is dedicated to promoting art appreciation through exhibitions of contemporary art. 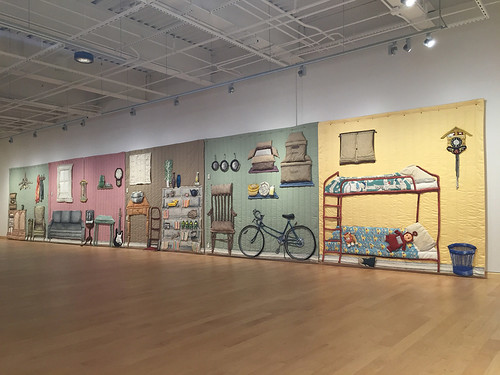 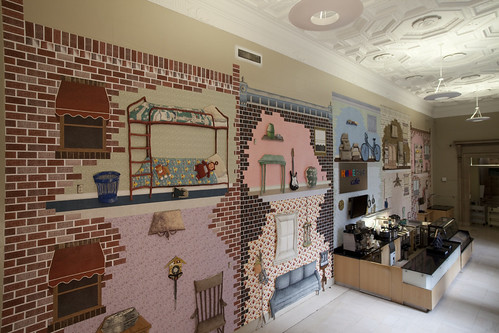 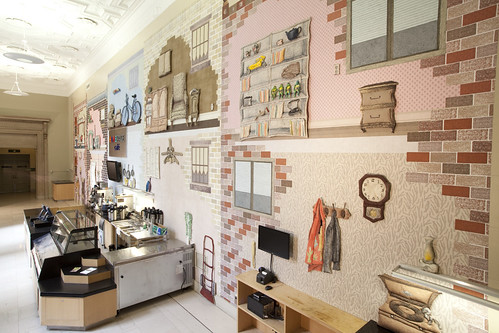 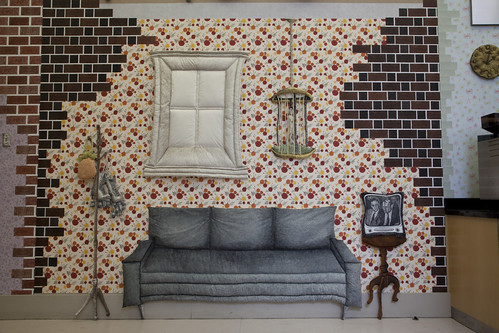 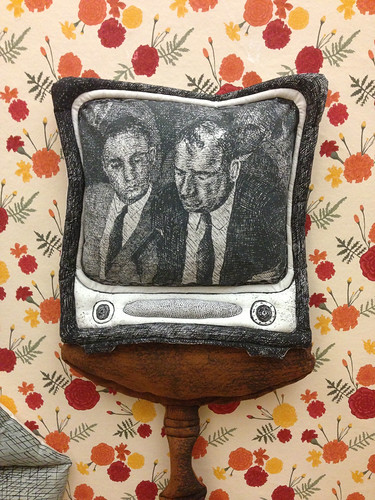 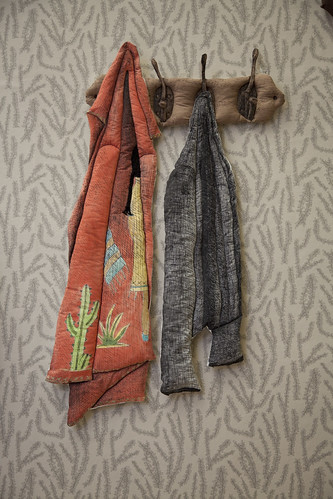