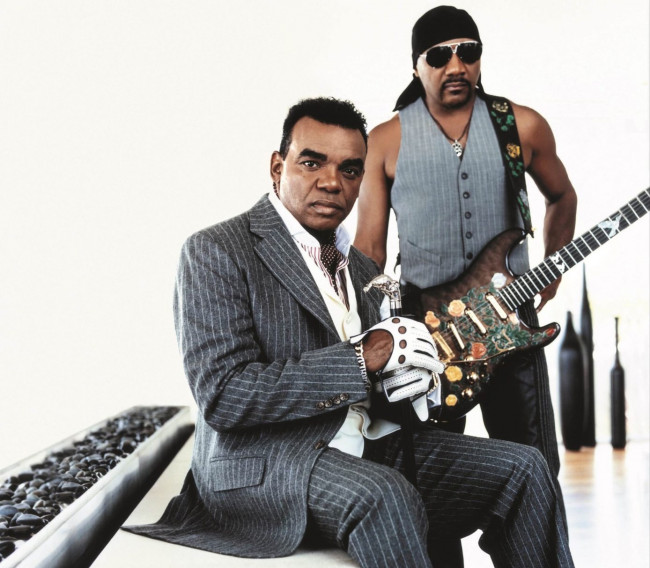 It was announced today that long-running Rock and Roll Hall of Famers The Isley Brothers, best known for chart-topping hits like “Shout,” “Twist and Shout,” “It’s Your Thing,” and “That Lady,” will perform at the Sands Bethlehem Event Center on Sunday, Oct. 22 at 7 p.m.

The Isley Brothers formed in the early 1950s in Cincinnati, Ohio and today are considered one of the most important and influential groups of the last half-century. Though raised primarily on the sounds of gospel music, the family band went on to experiment and record under the genres of doo-wop, R&B, rock ‘n’ roll, soul, Motown, funk, quiet storm, disco, pop, and hip-hop, all the while remaining true to their vision and voice.

After leaving Cincinnati in 1957 for New York City, the group scored their first hit with the call-and-response classic “Shout,” now covered by countless bands across the country, and in 1962 reached true mainstream success with “Twist and Shout,” which became their first Top 40 hit on both the pop and R&B charts. At the end of the decade, The Isley Brothers scored another phenomenally successful hit with “It’s Your Thing,” which earned them the 1969 Grammy Award for Best R&B Vocal Performance and lead into their 1970s rock-disco crossover period, rounded out by the addition of three new members.

Their 1973 album, “3 + 3,” featured the Latin percussive rock classic “That Lady” and went on to be certified gold, while the 1975 landmark album “The Heat Is On” showcased the political funk anthem “Fight the Power Pts. 1 & 2.” After some members branched out to form Isley-Jasper-Isley in 1984, the group carried on as a duo and, in 1992, was inducted into the Rock and Roll Hall of Fame.

All in all, The Isley Brothers are of the rarest breed in the history of recorded music, maintaining a special and vital place for nearly 50 years. The current group consists of Ronald Isley and Ernie Isley. 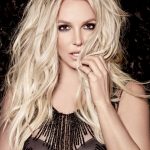