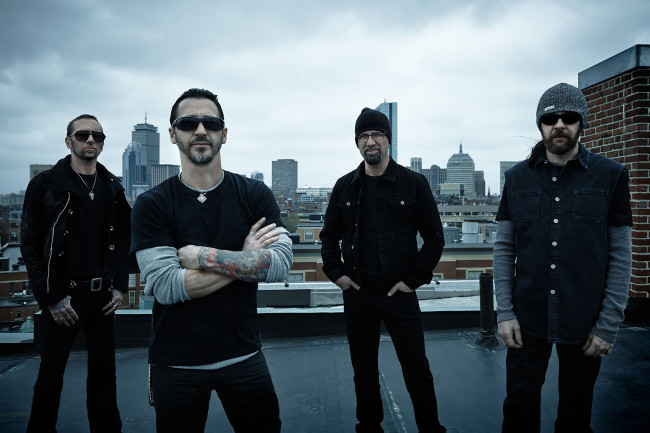 Grammy Award-nominated, multi-platinum rock band Godsmack will headline one of the largest music festivals in the nation when they perform on the Sands Steel Stage at Musikfest on Wednesday, Aug. 9 at 7:30 p.m.

Smashing their way into the scene in 1995, the Boston-based rockers paved the way for a generation of rock bands with early hits like “Keep Away,” “Whatever,” “Voodoo” and “Spiral,” as well as “I Stand Alone” from “The Scorpion King” soundtrack. Selling over 20 million records worldwide, Billboard named them Rock Band of the Year in 2001. To date, they’ve notched a staggering six No. 1 singles on mainstream rock radio, including “I Awake,” “Straight Out of Line,” “Cryin’ Like a Bitch,” and “I Stand Alone.” Moreover, they’ve enjoyed 20 Top 10 hits on the format – the most of any act since February of 1999.

An unbreakable spirit and diehard work ethic evocative of their hometown has also remained fuel for Godsmack. They fought hard to secure their place in music history, producing a collection of high-octane tunes for more than 20 years, including its 2010 album “The Oracle,” which rounded out a streak of three consecutive No. 1 debuts on the Billboard Top 200, an accomplishment only shared by Van Halen, U2, Metallica, Dave Matthews Band, and Linkin Park.

In addition to selling out arenas around the globe, they’ve headlined all of rock’s premier festivals, from Mayhem and Uproar to Rock on the Range and more.

The Godsmack concert is supported by media partner WZZO. With the announcement today that the original lineup of Live is playing on Aug. 7, the 2017 Sands Steel Stage lineup is now complete. Other Sands Steel Stage headliners include Santana on Aug. 4, Chicago on Aug. 5, Father John Misty on Aug. 6, Aloe Blacc on Aug. 8, Godsmack on Aug. 9, Toby Keith on Aug. 10, The Band Perry on Aug. 11, Lee Brice and Justin Moore on Aug. 12, and Jethro Tull by Ian Anderson on Aug. 13.

One of the largest music festivals in the nation, Musikfest features more than 500 performances on 15 stages throughout Bethlehem over 10 days. Dates for the 34th edition of the festival are Friday, Aug. 4 through Sunday, Aug. 13. For more information, visit musikfest.org. 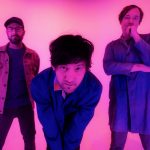